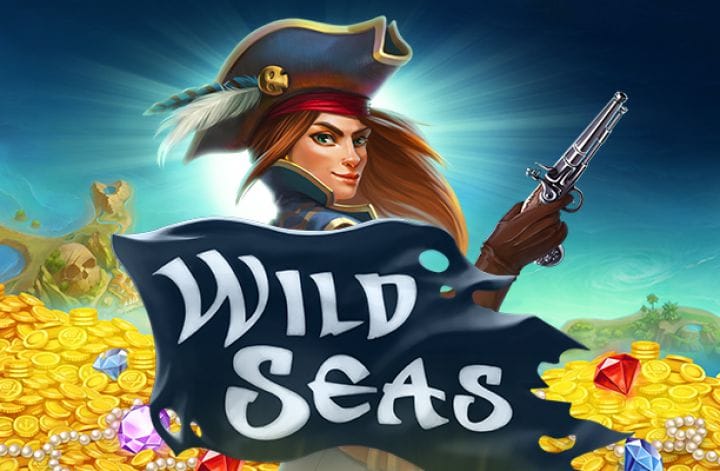 Avast me hearties, splice the mainsail, split the mizzen mast and yell other nonsensical pirate lingo as you sail the seven seas for vengeance and hidden treasure.

Take the role of a courageous female captain and avenge your father͛s death in this daring pirate themed slot game from ELK Studio. Check out more on free casino slots uk.

Based out of Stockholm Sweden, ELK Studios are a relatively fresh faced development team that was founded back in 2013. Their first slot game ͚The Lab͛ was a beginning of an upward spiral in popularity that͛s allowed them to cement themselves in the online casino market as a highly skilled provider of quality online content.

In just a few short years ELK Studios have proven time and time again with their slot games why they deserve their place in the spotlight amongst other big name developers. If you͛re curious about trying some of their other games, we suggest taking some time to play now the following:

Opening with a rather hilarious cutscene that looks straight out of a Pirates of the Caribbean movie, this mobile casino slot really knows how to set the tone. Adventure on the high seas is the name of the game here as the slots perfectly capture the whole pirate theme that they͛re going for.

Set against a background of crystal clear blue seas and tropical islands that undoubtedly hold a wealth of buried treasure, Wild Seas is a rollercoaster of excitement every time you load it up.

A nice touch in its design is to replace your standard slot items with gold doubloons, pieces of eight and Aztec gold to make you feel like you͛re really matching up treasure you found. It͛s a nice immersive touch that works well for this game if you love free slot games.

Aside from its creative choice of design there͛s also some pretty innovative bonus features to try out:

• STICKY WILDS: The treasure chest is WILD in this slot and will substitute for other items in your combinations and will hold position during a spin if it͛s hit.

• BREAK THE CONVOY: Land three or more of the Wild Seas WILD flag on your combos and this bonus triggers. You will be asked to choose a captain as your opponent and his symbol will replace the other captains on the reels. WILD Ships will also sail across the reels and sinks after three hits from the pirate ship that lands next to it on the same row on your spins. After a ship sinks it will replaced with a STICKY WILD chest.

Overall Wild Seas is a pretty creative instalment to the pirate genre of slot games. A lot of care has clearly been put into this game with its design since there͛s even voice acted cutscenes. Plus, the bonus feature of sinking ships is something you don͛t see often.

If you͛re in the market for a slot that stands out from the rest, then we recommend Wild Seas. Check out Wild Scarabs slot if you're looking for more!