Ride along in the heist-themed, adrenaline-racing freeslots game at Mega Reel. With James Bond style heroes, plenty of diamonds and high-value watches and wads of money, this game is packed with bonus features and plenty of chances to win.

Quickspin Gaming is based on Sweden and put passion and creativity in the games they create. Using their own gaming experiences to influence their designs and ideas, they are known for producing innovative, original and unique titles.

They also work with some of the biggest names within the industry such as Casumo and Mr Green.
Some of their newest and most popular free slots games include Joker Strike and Volcano Riches. 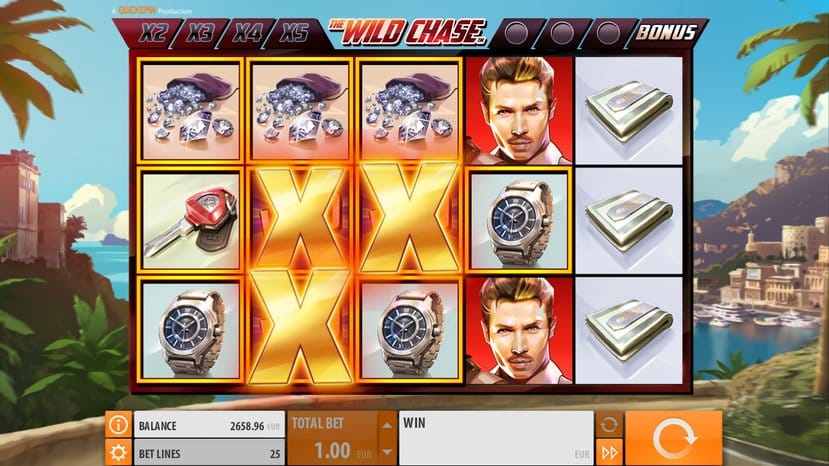 The graphics of the game are bright and slick, and designed with a definite James Bond style influence. The reel is set against an exotic location and the soundtrack begins as smooth jazz and then transitions into a slightly racier soundtrack that promises adventure and action.

Symbols are made up of the traditional icons found in a heist: dashingly handsome men, an alluring woman and pouches of diamonds, wads of money and car keys for those fast car chases. 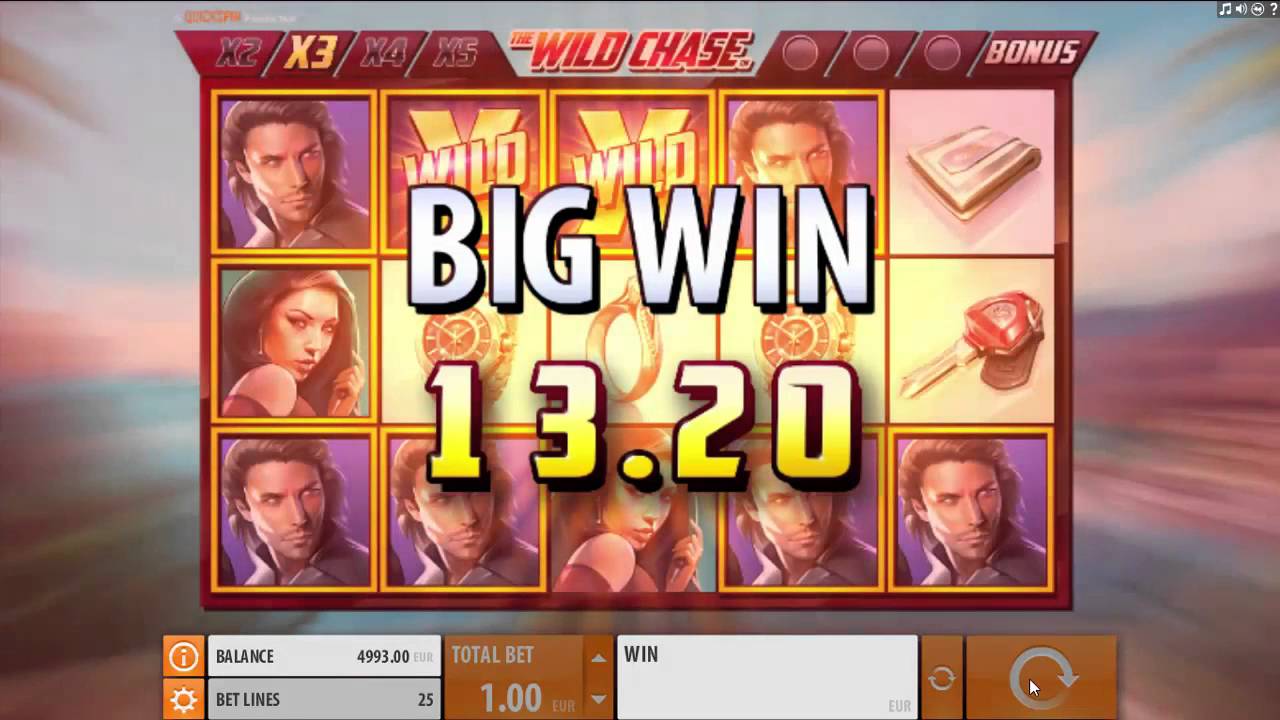 Some of the best online slots uk game’s best features include:

* MULTIPLIER WILD – like most wilds, this will replace all other symbols except the scatter. Look out for the X with Wild written across it as this can reap some good rewards. 1 multiplier wild will award 2 your win, and 4 will add 5x on all wins.

* FREE SPINS – this feature is launched by scoring 3 of the scatter symbols (which is the vault). One scatter on the reel will be added to the top, where you can keep a track of how many scatters you have collected in the bonus meter. Once all 3 slots have been filled, you will be awarded 10 free spins. On each free spin, you will also get an additional multiplier wild symbol added.' 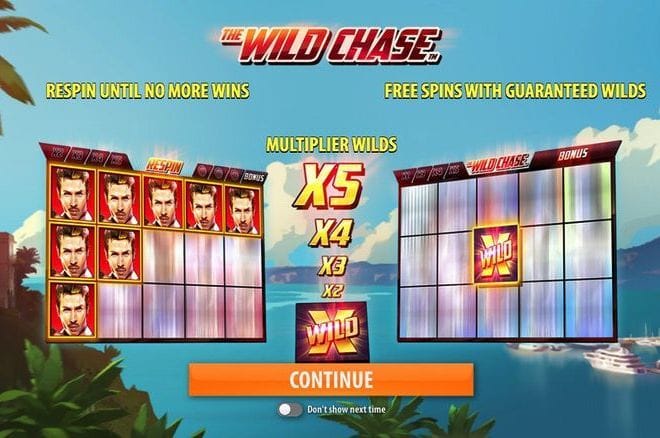 This game certainly is slick, thrilling and pulse-racing and is very much in the 007 theme. The graphics and soundtracks are modern and eye-catching which help draw you in as you play.

Whilst the game’s payouts aren’t the highest, the bonus features make it worth a play and can help you win some big money. If you enjoyed this one, check out the The Twisted Circus Slot games too!