Following up on the extremely successful Norse mythology games with daily free spins, Thunderstruck which you can find on mega reel, its sequel Thunderstruck 2 by the talented team at Microgaming will shock you like a lightning bolt at how awesome it is.

Founded back in 1994 and based out the Isle of Man, Microgaming are a team that are arguably at the forefront of modern casino gaming. Their innovative and creative games span a vast library of over 1,200 titles to play free slot games and they’re constantly pushing the boundary with software and technological developments in the industry.

If you fancy checking out some of the other games in their portfolio then we suggest trying your luck and play mobile casino:

Or check out some of our other fantastic online slots. 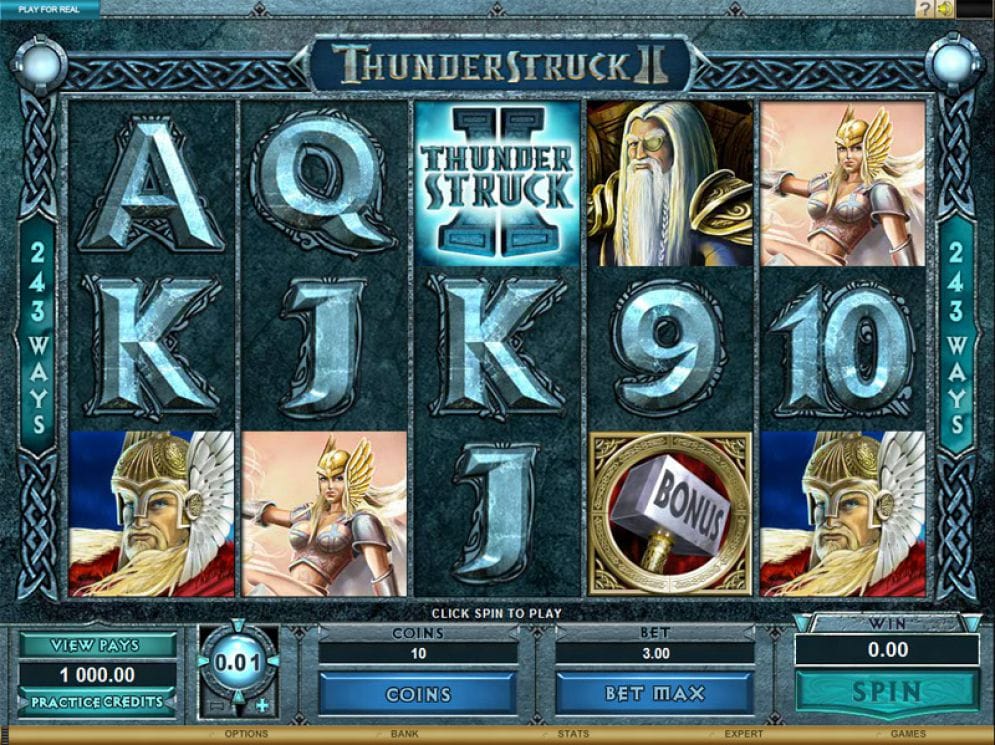 Following in the footsteps of its successful predecessor, Thunderstruck 2 takes that established and popular theme of Norse mythology and builds on it to create a pretty fantastic slot game. Unlike the previous instalment, a lot more care has been taken in the design aspect.

The reels are surrounded in this traditional Norwegian Rune work that creates the feeling of it all being hewn from a piece of stone that time forgot. Inside them are classic characters from the mythos like Thor, his evil brother Loki and the famous Valkyrie maidens. It all blends together to create this incredibly immersive tone to the game that you will completely lose yourself in.

Aside from its high quality art style there’s also some pretty ingenious and creative bonus features to try out. 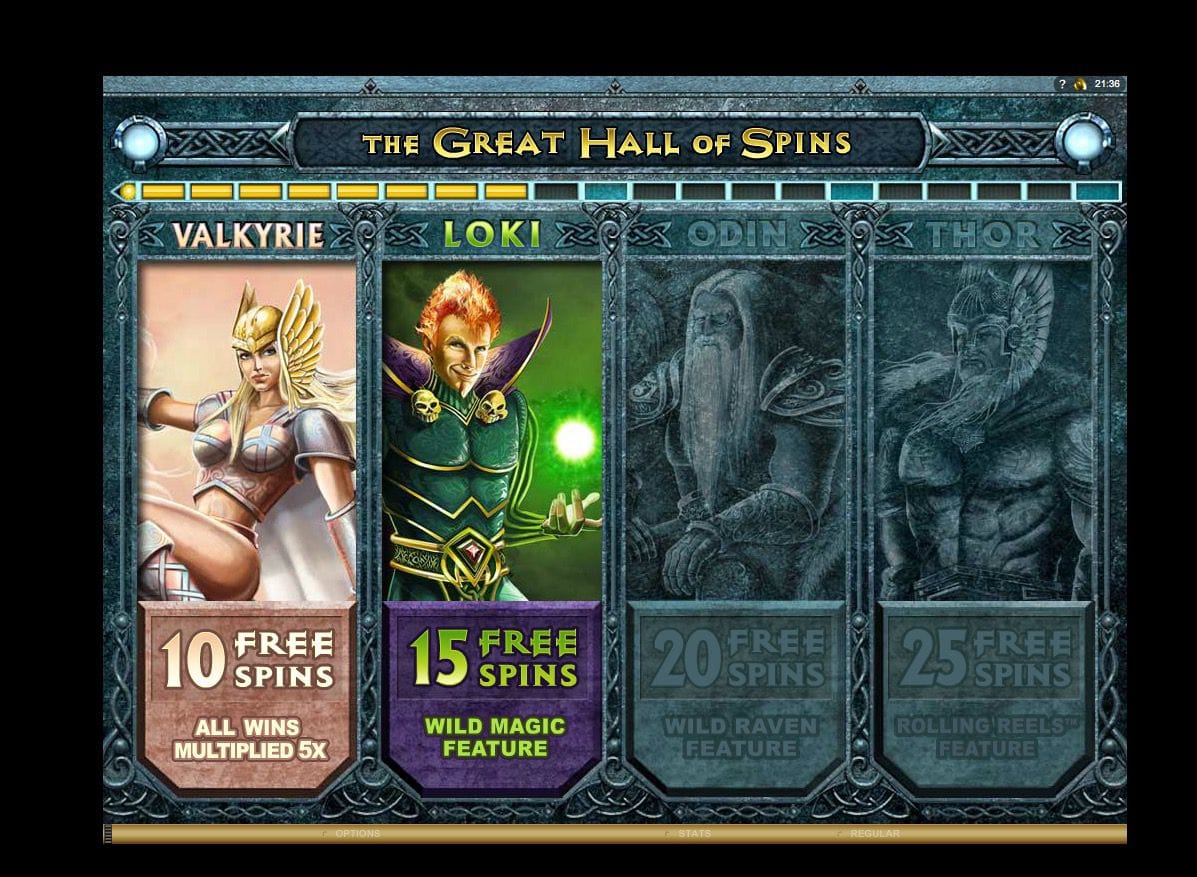 The Verdict on Thunderstruck II Slots

Overall Thunderstruck 2 is a fantastic sequel to the first instalment. It takes the simple theme of Norse mythology and cranks it right up to 11.

The design is gorgeous and there are tons of creative bonuses to play with, we highly recommend giving this a try. Try playing the original Thunderstruck slot if you haven't already.