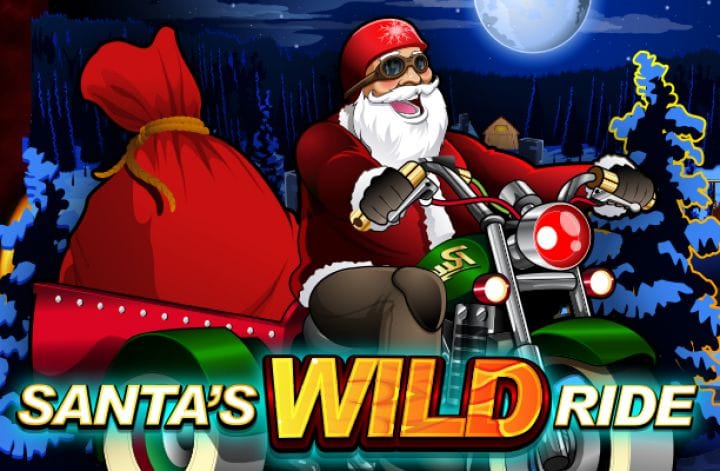 Join a rather modern Santa in a festive slot game, as he zips around the world not in a sleigh...but in a sleek motorbike. Best played over the festive period to get you in the Christmas spirit with MegaReel, this game can also be played year-round, due to the great features and with an all-purpose soundtrack.

Microgaming launched the first true casino software in 1994 and have not looked back since then. They have produced over 850 slot games and include elements of math, art and hire the best creative minds in the industry for games with plenty of imagination.

They have some great games out there and many are based on blockbuster films such as Juarassic Park and Terminator 2. Which you ca find on Megareel, click to find out more. 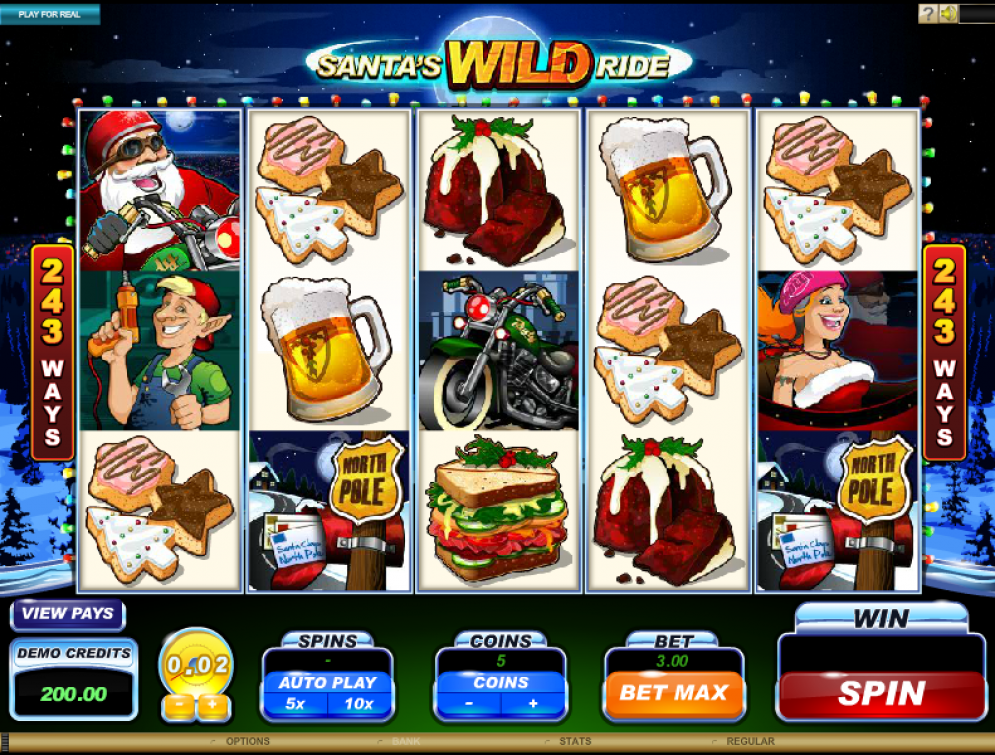 The cartoon graphics are bright and set against a snowy background. The colours are warm and inviting, bringing a touch of festivity to the game. The music has elements of Christmas but is dominated by a slightly rockier riff.

Some of the game’s best online slots features include:

•SCATTER –these are the keys to Blitzin (not the reindeer, the motorbike Santa drives). If 5 of them appear on screen, the payout is 50x your bet.

•WILD – this is symbolised by Santa’s Wild Ride badge, which will substitute for any other symbol and rewards up to 800x your bet. Another great feature of this wild is that it will sometimes reward a multiplier of up to 4x when it replaces other symbols.

•FREE SPINS – this bonus feature is launched by the appearance of 3 of the scatter symbols on the reel. Along with 25 free spins, there are also 3 bonus features to choose from: the stacked wild, the expanding wild and the trailing wild. All will award decent winnings, such as the expanding wild which triggers an existing wild to cover the whole reel. The free spins feature, on top of these, will also double your existing winnings.

•MYSTERY PRIZE – adding a little festive cheer, this game will drop presents on reels 2 and 4. Open them up for a special surprise! 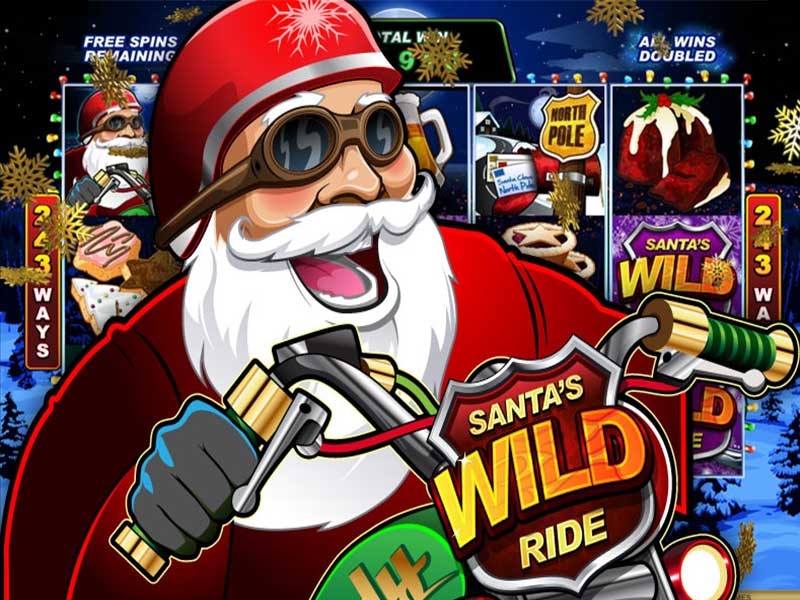 Santa’s Wild Ride is a very merry take on Christmas and incorporates many of the traditions we hold whilst adding a modern take on them. Along with standard slot game symbols such as the wild and scatter, it offers the mystery prize and free spins which allow for decent winnings.

The graphics bring the game to life and the music isn’t over the top. It is a game that can be played all year around. Stay in the festive spirit Santa Paws slot.