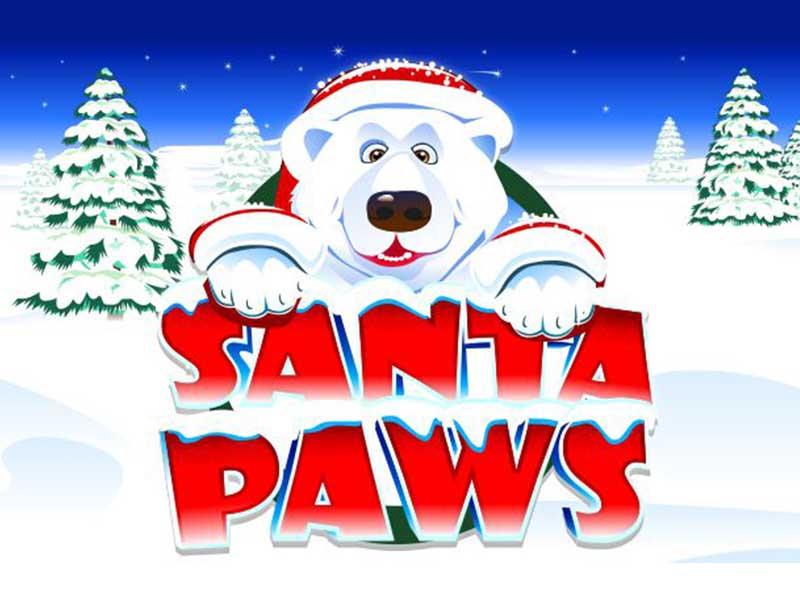 Head to the chilly ice of the Arctic and celebrate the Christmas spirit with a troupe of not-so-traditional Christmas animals. From bears to owls to penguins, this is a cute little game than can give you decent winnings and has a few bonus features that keep you playing on free daily spins casino Mega Reel.

Microgaming are proud to have been the developers behind the world’s first true online casino software in 1994 and have since produced over 850 games. They create all the games with math, expertise and above all creativity and release new games every month for you to look forward to.

Some of their best games include Terminator 2 and Jurassic Park, and you can play pay by mobile slots right here at MegaReel.com 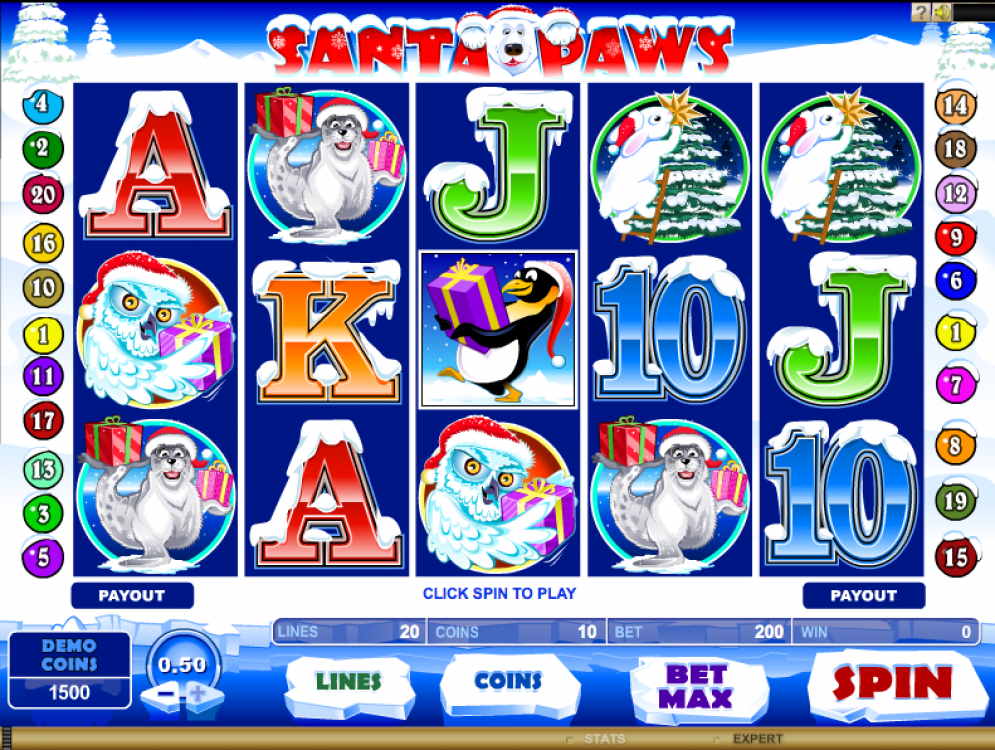 The graphics are bright and icy, giving a distinctive wintery feel to the free casino games and you can hear the arctic waters lapping against the icy coast in the background behind the reel.

•SCATTER – this is the present-carrying penguin and will land on reels 3, 4 and 5.

•WILD –Santa Paws does not just have one wild, it has two! Look out for the polar bear as two of him on the reel will award a good payout. Maximum winnings with him can reach 4,000x your bet. The other wild is the Orca standing in for Rudolph. 5 of him in screen will award a payout of 100x and during the free spin round, the whale will substitute for symbols.

•FREE SPINS – if you score 3 of the scatter symbol in the reels, you will be awarded with 12 free spins. Though limited, each spin can award up to 7x your bet, so it’s a neat way to score a few extra coins. This feature can also be re-triggered.

•AUTO PLAY –let the online slots uk game do the work for you and select the amount of auto spins you would like.

•GAMBLE/COLLECT -one of the most interesting features of the game is the gamble feature found at the bottom of the reels. If you correctly pick the colour of the next card you will double your winnings. If you want to go bolder, then try and figure out what the next suite will be for a quadruple win. 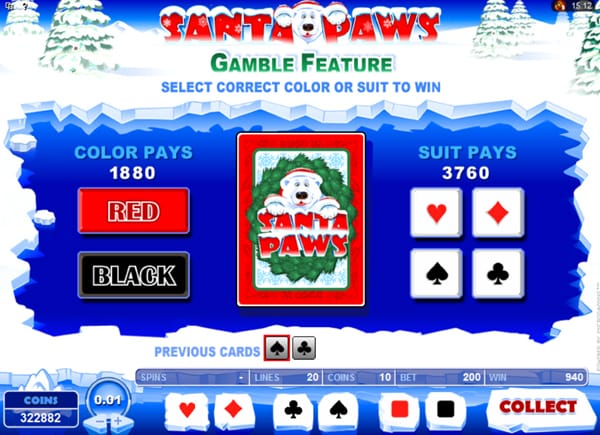 Santa Paws is a light-hearted Christmas game which can be played all year around and has a fun theme. Along with some standard slot features, it has some special features such as the free spins round and the gamble game. For a warmer climate, try Sands of Fortune slot.