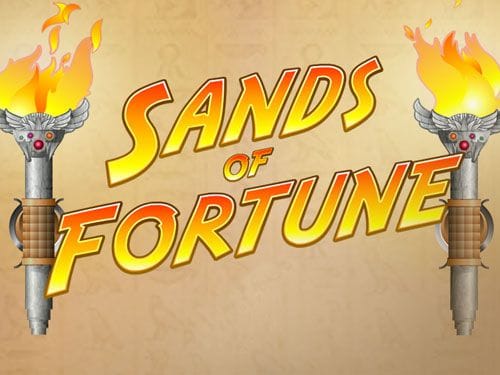 Join OpenBet and Mega Reel free daily spins on this Egyptian adventure into ancient lands, to uncover the mysteries of the pyramids and hopefully find some treasure buried deep within. This 5-reel, 9 pay line slot game will take you on an epic adventure, so get your map and your sun hat, and win some real cash prizes as you play Sands Of Fortune slot.

The design of this online slot game is relatively simple on the reels, but there are some beautiful images behind. The backdrop is made to look like the painted walls of the ancient pyramids and there are images of the falcon God Horus, holding up the reels at either side.

There is no doubt that we are in Egypt the second the game opens. There are hieroglyphs fainting etched out across all the walls. If you look closely you will also spot scarab beetles scuttling about the walls behind the reels. On the reels, the theme continues, with images that appear to be burned on to papyrus scrolls that compose the reels.

There are scorpions, pyramids, the eye of Horus, a scarab beetle and letters with hieroglyphs visible behind them. The audio creates a suspenseful atmosphere which generates an adventurous vibe to the game.

OpenBet is a UK based company who launched back in 1996, right on time to take advantage of the introduction of the online gaming industry in the late 90’s for free slot games. The company is well known in the UK due to the fact that they are the provider, and have been for years, of online solutions for big names in the sports betting industry, for example Paddy Power and William Hill, to name but a few.

The company has now extended its reach with offices in the US, Australia and Asia and they have shown no signs of slowing down their expansion efforts. If you want to take a look at some more of the online casino slot games provided by this developer, check out Creatures of Rock, Desperados or Atomic Fruit. Play mobile slots now at Mega Reel online casino! 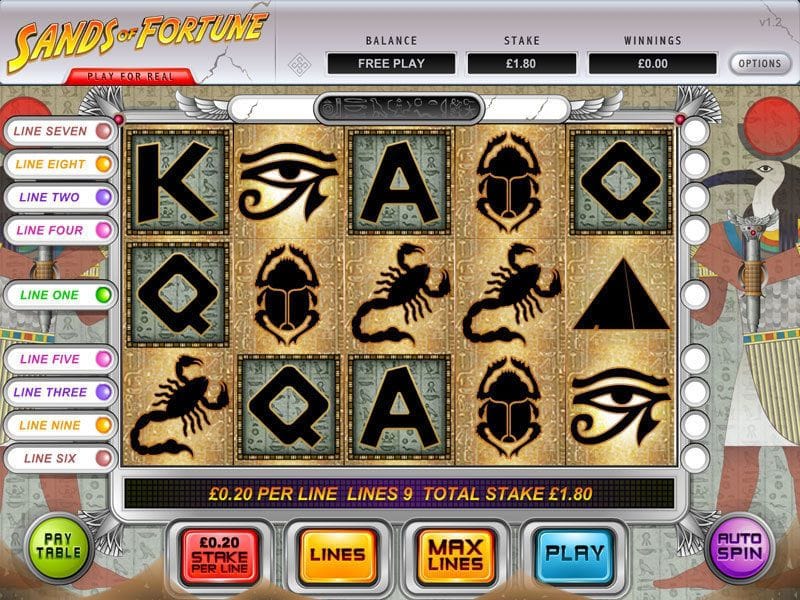 Every good slots online will have a few extra features and while OpenBet haven’t gone overboard on the extras for this game, there are still a few bonuses to get excited about and that will help you win some big cash prizes. Take a look at them below so you can get to playing.

First up we have the game’s wild symbol which will substitute any other symbol on the reels to give you the chance to win bigger prizes.

The bonus feature of the game will trigger a fun little feature game. When you land 3or more bonus symbols on the reels players will be presented with 3 ancient tunnels. The player chooses a tunnel and it will be revealed whether there is treasure or a booby trap! Choose carefully! 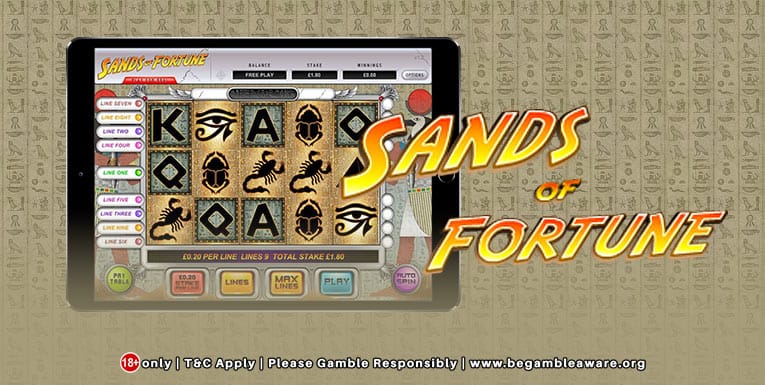 This slot game is simplistic in its graphics and design but sometimes less is more and it still has some fun and engaging gameplay to look forward to. For another game, try Sam on the Beach slot.