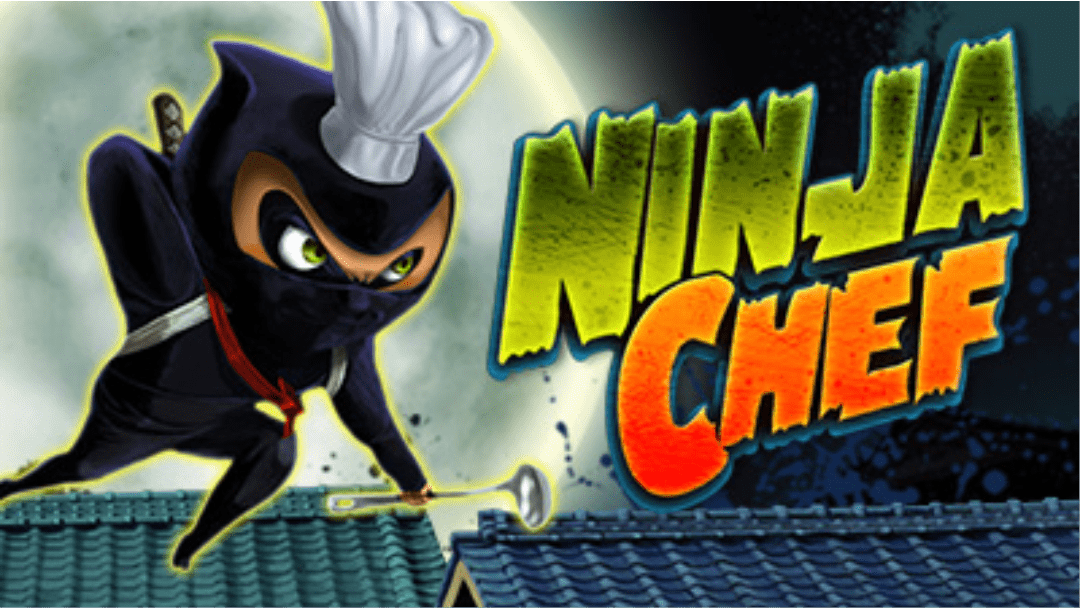 Can you stand the heat of this Ninjas kitchen? If you can handle it, there are plenty of prizes to be claimed in this Japanese theme, culinary online free slots game, Ninja Chef.

The cuisine on offer is typical of a Japanese restaurant, including sushi, lobster, steak, miso soup and puffer fish, and the authentic oriental audio helps immerse the player into the gameplay.

The ninja himself appears, wielding a soup ladle as his weapon of choice. The Wild symbol, when activated, becomes animated and throwing stars fly through the reels.

The reels are set against a backdrop of Japanese roofs and the night sky, with a giant moon providing light. Grab your utensil of choice, and learn the ways of the ninja chef. Play more free casino games here!

ISoftBet are a company that has been certified to captivate, entertain and provide world class online gaming in Portugal, The U.K, Belgium, Spain, Italy and Alderney, meeting all the protocols of the regulatory bodies in order to keeping delivering this high level of gaming to the industry.

They pride themselves on their innovation, boasting a wealth of experience and providing an impressive and ‘enthralling’ portfolio of online slot games that have been optimised for smartphone and tablet use so you can play pay by mobile slots. 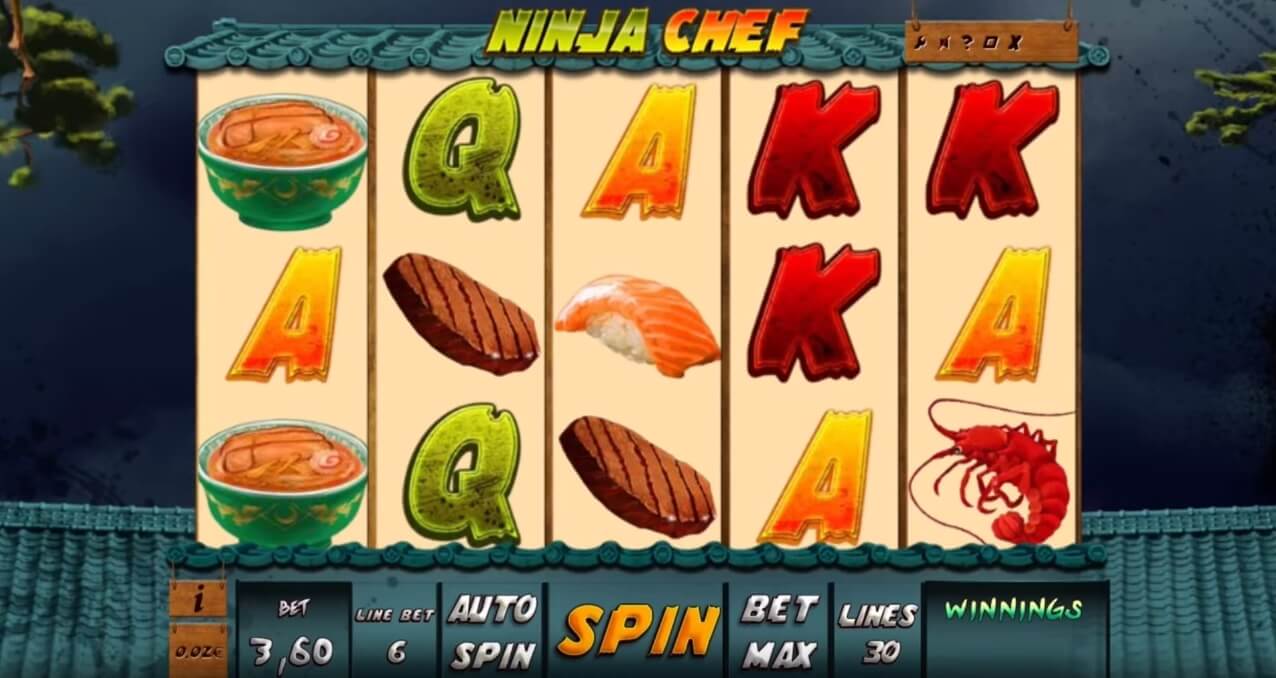 The mysterious and deadly ninja, was a mercenary used in feudal Japan for covert operations that included assassinations, espionage and sabotage. They conducted secret guerrilla tactics and these methods drew negative attention from the mighty and noble Samurai whose practise was deeply entrenched with honour and code, and they believed the Ninja practise to be highly dishonourable.

The ninja became a very mystical figure, and little was actually known about them besides myths and folklore and historical accounts of them are few and far between. It is thought that the reason for this may be due ot the fact that the ninjas came from the lower classes and this meant that they were of low interest, unlike the aristocratic Samurai.

It is also thought that, due to the covert nature of their work, the ninja were taught to be very understandably secretive about their operations and activities. 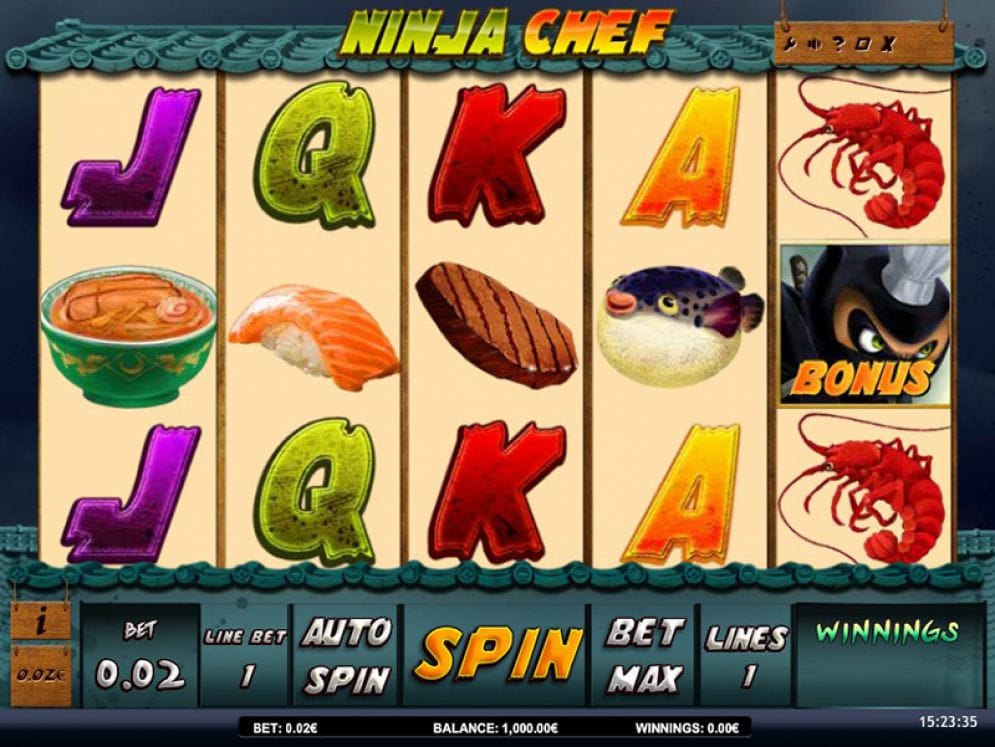 If you wish to join this culinary ninja in his kitchen quest, take a look at the rules and features of this online slots uk game;

THE SCATTER SYMBOL: The scatter pay anywhere on the reels and winnings are multipled by total bet.

WILD REELS: Wild reel extender is only available during the free spins. Wild reel replaces any symbol except multiplier, bonus and scatter. More than one wild reel can appear during free spins.

FREE SPINS: 3 or more bonus symbols activates the free spins bonus where you can win 5 to 15 free spins. During free spins the bonuses will stack up and activate when the current set of free spins end.

If you think you can stand the heat of this super fun, Japanese cuisine themed slot, they come right into the kitchen, as ISoftbet take you on a Japanese journey.

Neon Reels slot is another slot you should check out!