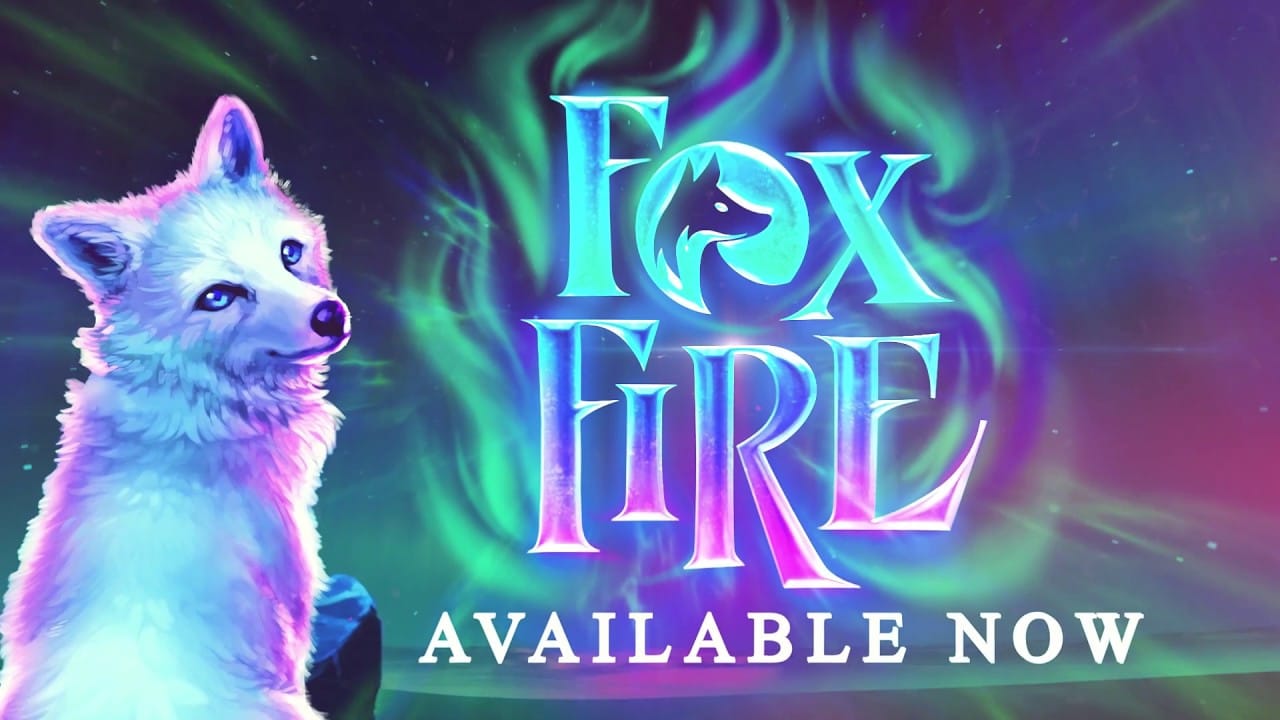 Released in 2020 by High 5 Games, Fox Fire is one of the newest daily freespins additions to the Mega Reel roster of epic slot games. Set within the expansive icy skies of the northern hemisphere, the scene is really set for this explosive game. Fox Fire features expanding reels, shooting stars and over 100,000 potential pay lines to win from.

Fox Fire is complete with six reels and three rows and offers a massive 729 ways to win. It’s a super-scenic and stylish offering to play at Mega Reel and you can find one foxy friend sitting pretty beneath the reels while you play to win. This is one game you won’t want to miss at Mega Reel. Illuminate the night sky and read on for more on Fox Fire free casino slot games.

Founded in 1995, High 5 Games has grown to be the industry’s largest independent new pay by mobile slots provider since. There are a number of games by High 5 Games available to play at Mega Reel, with epic content for mobile and online markets all in a day’s work. Responsible for making some of the most acclaimed slots, High 5 has an impressive portfolio to date.

In 2018, High 5 Games reached a notable landmark achievement of releasing its 250th slot game. This achievement followed from a previous one in 2015 of celebrating 20 years in the gaming business. With more than 300 games in 50 countries and six continents, it’s fair to say that High 5 Games have well and truly made their mark on the gambling industry.

Fox Fire on-line slots is the place to be if you’re looking for some high-octane slot games fun within a peaceful setting. With the high value symbols in this game, look out for the fox and complex gemstones in wonderful hues of orange, green, blue and pink. The lower-values comprise of basic gems but in the same colours, and still have some brilliant bonuses up for grabs if you come across them.

As with most, if not all, slot games at Mega Reel, Fox Fire has a wild symbol that you’re going to want to nab too. Look out for the gold and purple “Wild” which appears on reels two to four and replaces all other symbols to help create winning combos. With Fox Fire at Mega Reel, you can find sophisticated gameplay alongside an epic gaming experience.

With such an impressive gameplay and stylish looking theme there’s no doubt you’ll enjoy all of the gameplay and features that Fox Fire has to offer. What’s more, there are technically over 100,000 potential pay lines to win from, and you can try your luck beneath shooting stars and planets!

Now onto the all-important bonus features with Fox Fire, and that’s linked to the epic gameplay in a lot of ways. Way out ways in fact, is a clever bonus feature which comes into play with the game itself and is what Fox Fire revolves around. The game begins with a reel which contains three rows, and landing a fox anywhere in view activates a reel.

Then, on each spin after that this increases in size up to a maximum of seven rows, increasing the number of available pay lines. With the next spin the reel then changes back to three rows again and each time a reel reaches seven rows high a segment above it is filled. Fill all segments above a reel and it’ll spin a further five times!

Fox Fire is the only game at Mega Reel where this epic gameplay bonus feature occurs, and it’s when reel five is activated a wild symbol shows up too. All of this combined with the theme and the epic 729 ways to win certainly makes Fox Fire one of the best slot games that you won’t want to miss out on. 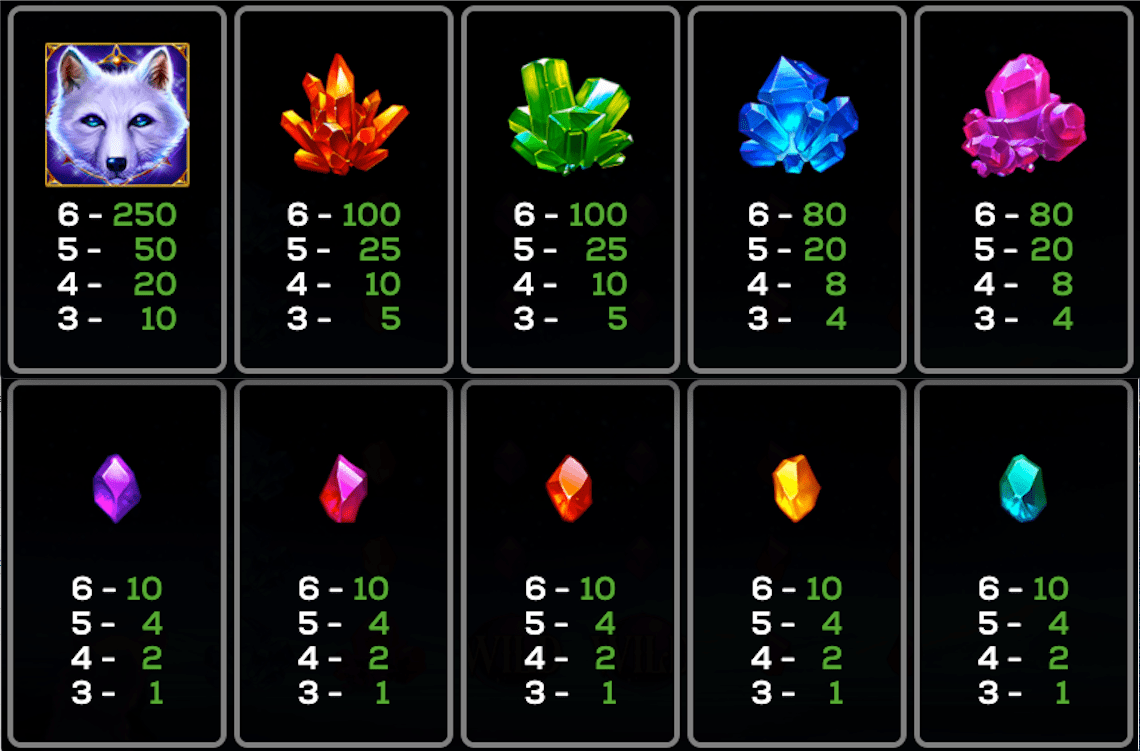 Our Take on this Online Slots

Unlike other slots, this is one with a view, but more than that, it’s one of the best at Mega Reel which you can enjoy with a view to win. Our take on Fox Fire is that it’s definitely one to go for if you want to enjoy a classic slots experience alongside some epic excitement. Why not check this online slot out or the Diamond Force slot for yourself at Mega Reel today?