The classic children’s game Cops and Robbers is given an iconic British feel with this delightfully simple new online slot game here at Mega reel. Try your hardest to get away undiscovered with some fantastically royal rewards, made all the bigger by the game’s free spins jackpot feature.

Players join Penny, the wily burglar, on a quest to pilfer the queen’s vaults of all its jewels. Don’t get caught by copper or the nosy old folks passing by as you try to make off with the heist of the century. Place your bets and start spinning, as there are 243 ways to win the game.

Check out our free slot games.

Games developer Eyecon is known for its brightly coloured, extremely appealing visuals. The company first started out designing computer games, and became most well known for its game Gore. Eyecon then moved into the world of online casinos in 1999, then created their first slot machine game in 2003.

Called Temple of Isis, the game is still available to play today. Eyecon boasts a consistently growing base of dedicated players, and the company prides itself on its ability to keep up with demand for its games, such as these popular best online slots titles: 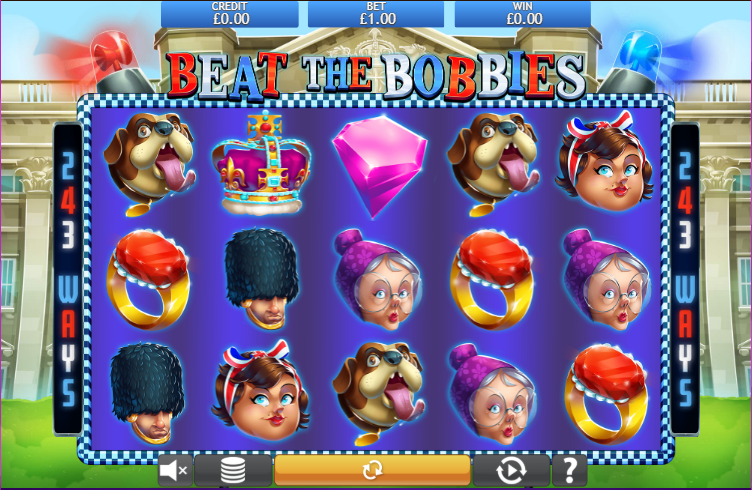 The aim of the game is simple – score a winning combination of symbols on any of the paylines on screen. As you spin, you will enjoy the wonderfully cartoonish collection of symbols that can increase your winnings. This phone bill slots jackpot feature means that all players’ winnings are cumulative and the winner takes the entire pot – rather like the lottery. There are no capped earnings here, just potential for massive wins.

Penny is the highest value icon, netting you a range of coin amounts depending on how many times she appears on the reels. If you see 3, 4 or 5 Penny scatters, you are given the option to select a range of game options making up free spins and odds multipliers. You can increase your winnings further if Penny lands during this game feature.

There is an auto spin feature that allows you to carry on with other things whilst continuing game play. Other symbols to look out for are rewarding purple jewels, rings and a tiara, whilst the old man, old woman, a young woman, the postman, police officers, a rather stern-looking butler and British bulldogs all threaten the success of your heist. The policeman, or Bobby, is the wild symbol. 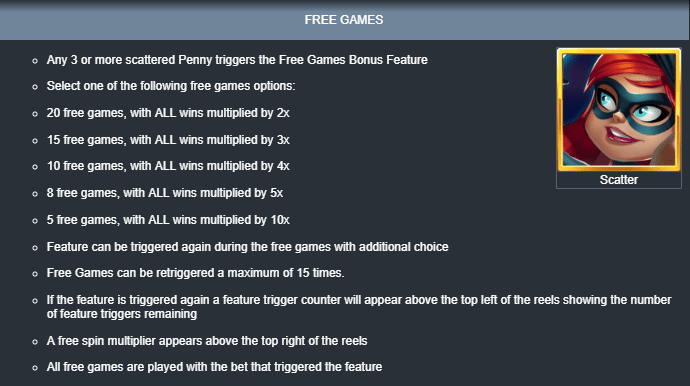 This game is plenty of fun and takes you on a wonderfully British jewel heist adventure. Drawing on the stereotypical imagery of old fashioned police dramas, the symbols are updated with plenty of contemporary appeal to modern players. The royal palace background adds further atmosphere and draws attention to the excellent icons of the game.

They are bright and colourful, and are given even more excitement by the game’s jackpot feature that sees winnings uncapped. Beat the Bobbies offers a simple and straightforward game experience, and is a great introduction to online slot machine games. If you enjoyed this game, why not also try out Beat the Bobbies Slot.