Drawing its influence from science-fiction classics like Star Trek, this game is one for those looking to explore the vastness of the galaxy. Star Quest may not have the biggest payouts or many features, but with plenty of ways to win and some fun wilds, this game is worth a play like many others on Mega Reel daily free spins casino. It’s a great game for those looking for something a bit more light-hearted and for those new to slot-gaming.

Big Time Gaming certainly have all the experience needed to create some brilliant gaming experience for their players. With a team that has over 10 years’ experience and who have worked for well-known companies such as RockStar Gaming and Openbet, they bring their wealth of knowledge to the table.

They also work with some of the industry’s best-known operators such as Sky Vegas. Focused on creating innovative mobile slots games that offer something different, some of their best games include Extra Chilli and Bonanza. 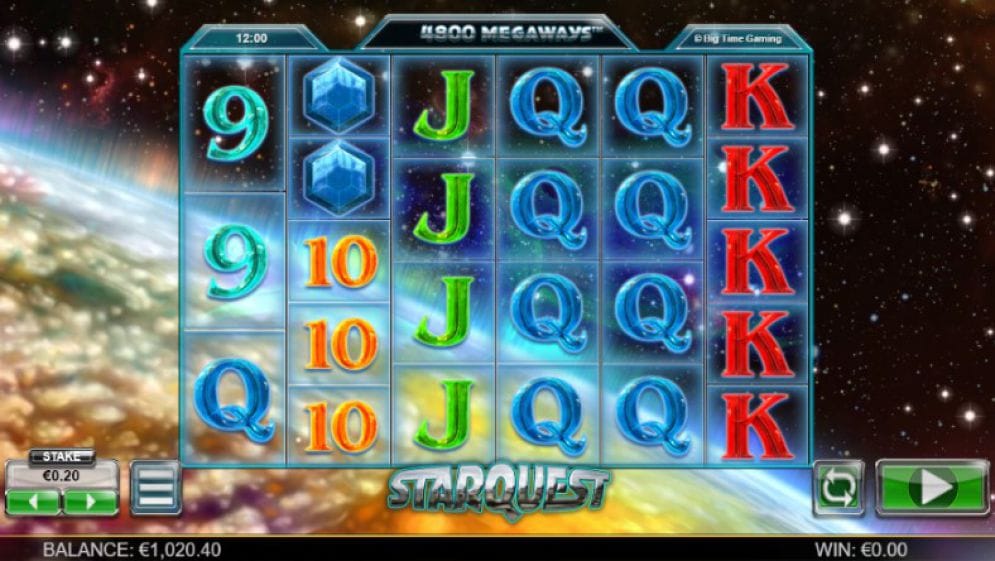 Set among the stars, this is a 5 reel freeslotgames that offers something different in that 1 reel can contain up to 7 symbols. Bets can be placed from 20p up to £20.00 and there are a staggering 117,649 chances to win.

The graphics of the game are very simple but effective, from the large planet on the left-hand side of the screen through to the occasional meteor or star that floats behind the reel. This certainly lends to the idea of the vastness of space. The soundtrack is suitably futuristic with pulse-racing drumbeats and an electric undercurrent.

Alongside the standard symbols of a deck of cards, other symbols include some gems of different sizes and colours. At 15 coins, their payout is not particularly impressive but the chance to win big and some of the game’s other features give it its edge.

The game does not offer the world in terms of its features, but if you’re looking for something relatively simple that you can get your head around, then this is the game for you. The main features of the game are:

* FULL REEL WILDS – this is the way to win big in this game. Look out for the laser gun-wielding heroine. When she appears, she will start off by awarding a 1x multiplier but this will increase to up to 5x your bet as you play.

* RESPINS WILD FEATURE – this can be triggered by the above whilst playing the game. One blast from her laser and the reels will be set into motion. This can reoccur if she decides to touch base on another reel, setting off another respin. 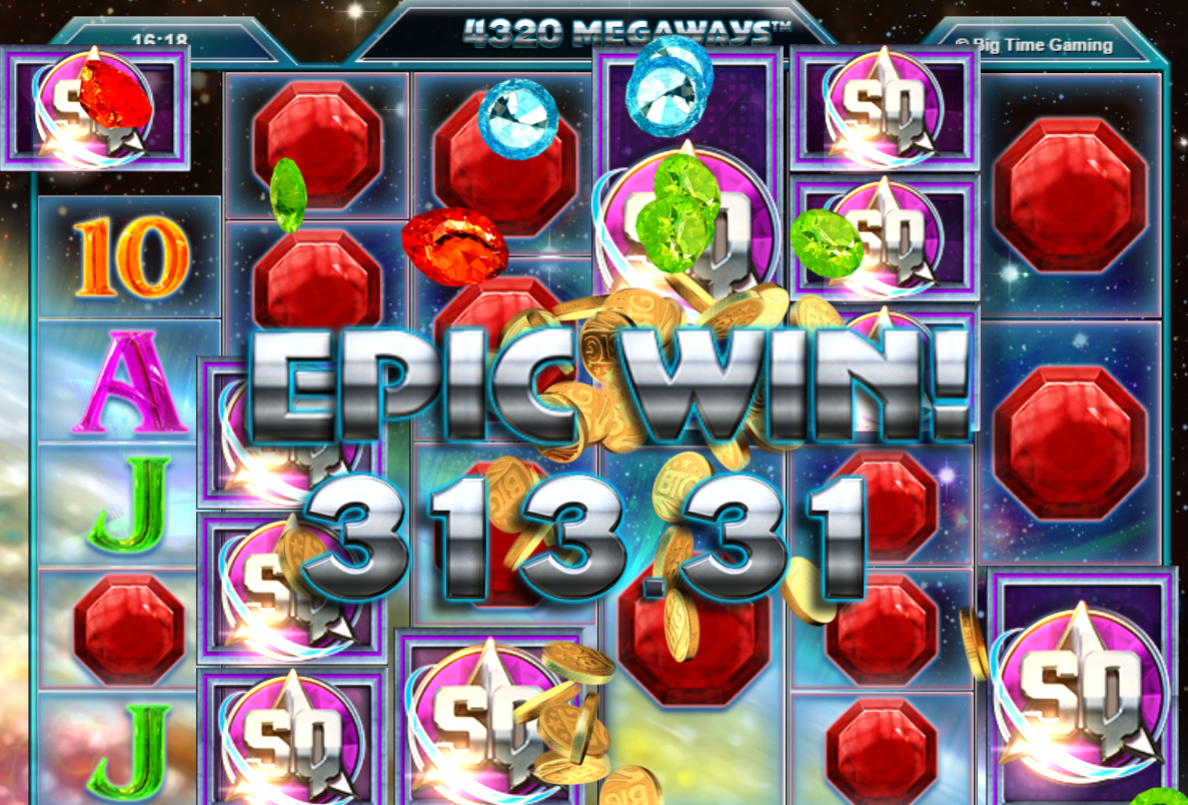 Star Quest is a simple game with well-developed graphics with an interesting theme that draws you in. For those looking to win big, the symbols of the game do not carry much weight, but with so many ways to win, it’s guaranteed you will walk away with something.

The wilds in the game also present something a little different to keep you on your toes. If you liked Star Quest, try Stampede Jackpot next!