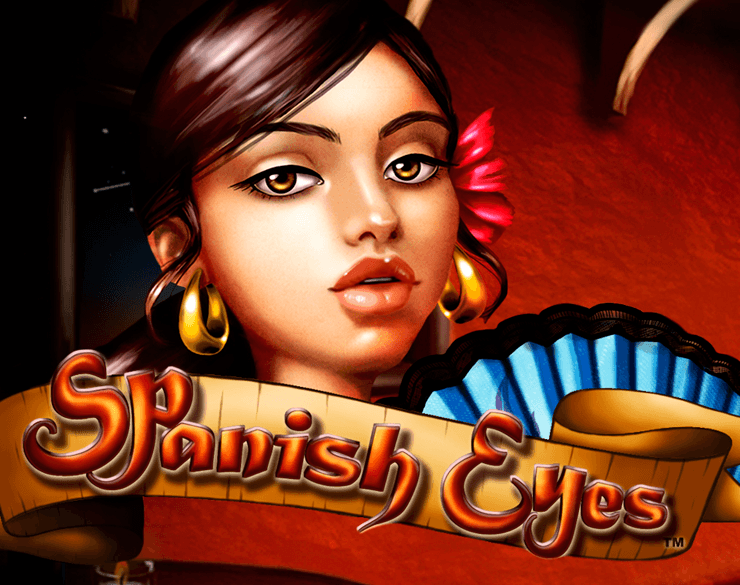 Spanish Eyes free spins is a dance-themed free slots uk with the Spanish flamenco dance style at the crux of the slot. Here, you have some pretty girls dancing to the lovely background tune and on the reels.

Thus, you are expected to have fun while scooping incredible wins in this online slot. The dancing girl feature and free spins feature are both adequately laid out in tune with the theme of this slot.

Powered on 5 reels, 3 rows, and 25 pay-lines, Spanish Eyes slot is here to award some Spanish wins to you. You are provided with more details below; afterward, you could proceed to play on Mega Reel.

Spanish Eyes free spins slot was developed by NextGen Gaming as one of its full titles. NextGen was founded in 1999 with the core of its operations centered on driving the industry to a technology-laden one.

Upon commencing business, NextGen forayed into social free slot games that found so much acceptance amongst players, especially on Facebook. Having made a resounding success from its stable of social games, NextGen again made its way into core casino games.

As one would expect, NextGen casino games have earned an excellent position to the developer, hence receiving massive patronage on both physical and online casinos. The company has since metamorphosed into a significant developer possessing the skill to satisfy players' game thirst. Some of its games are as follows:

You can find online slots games by NextGen and more on Mega Reel today. 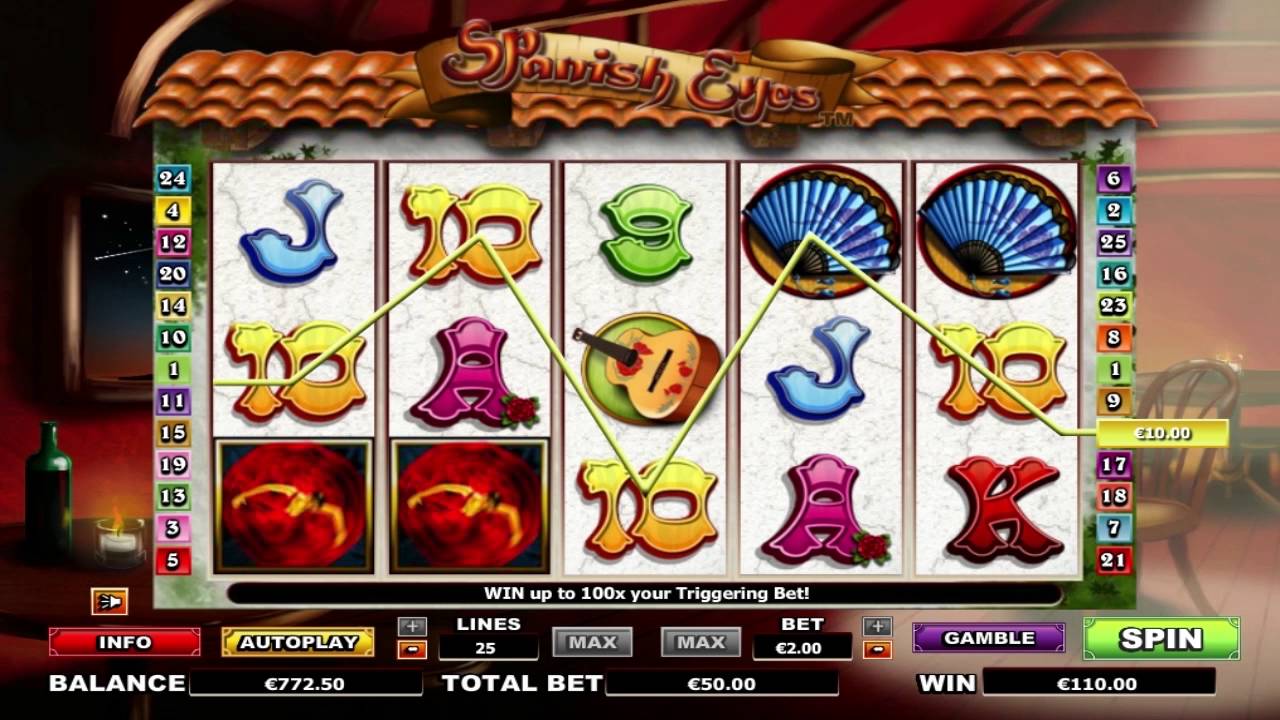 Spanish Eyes slot has simple and straightforward gameplay set between the Spanish Girl and free spins features. For each of the two features, 3 symbols of a particular kind will enable them. High-paying symbols include a Dancing Girl, a pair of Maracas, a wooden fan, while the medium-paying symbols are Guitar and a Red Rose. The low-value symbols include Card Suits, such as A, Q, K, J, and 9.

The wild is represented by the Dancing Girl that replaces all other symbols save for the scatter symbol. The Dancing Girl wild also forms a winning combination of its kind, with 5 of a kind on an active pay-line awarding you as high as 10,000 coins. You can stake bets here from 2 Pence to 50 Pounds for each spin. A play on Mega Reel will reveal more of the gameplay and symbols to you. 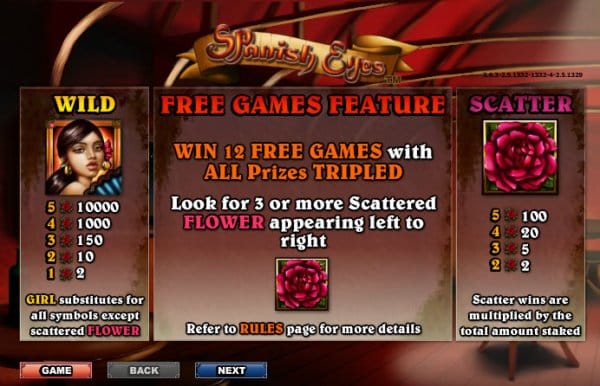 Getting the Dancing Girl wild symbol on the 1st or 5th reel will enable this feature. When the feature is on, you are to select one of the dancing girls, who will show you a cash prize you are to pick from, which can be up to 100 times your wager. You get another pick when you land another Dancing Girl wild on the selected reels.

You can activate all of the above bonus rounds when you play on Mega Reel today. 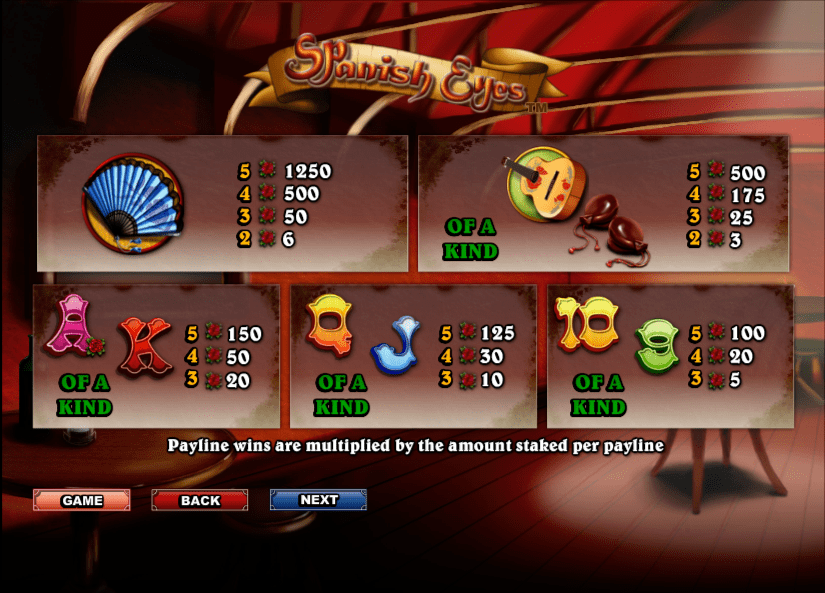 Spanish Eyes online slot is developed with a touch of luxury and class for players to get the riches that dancing girls offer here. Thus, you should also have a taste of those riches by playing this slot now on Mega Reel, as well as other amazing casino games, like the Sausage Party slot!