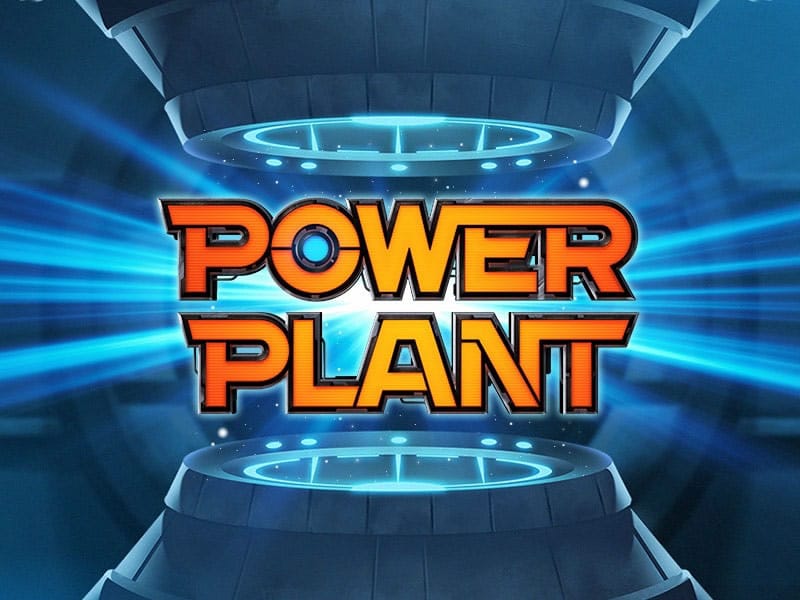 Online slot games with too many pay lines can sometimes put players off, but this won’t be the case with Power Plant, which on 5 reels offers an incredible 82 pay lines and an amazing introduction to online slot gaming for novices.

That’s not to say more experienced gamers won’t appreciate it’s simplicity too, especially as the design is so neat. Set in a futuristic power plant where each spin is a charge, with snazzy sound effects and a cool soundtrack, this is a pure and energising online slot experience, one of many on megareel, click to discover more.

Developers Yggdrasil must be applauded for their boldness in going with this style of game, which is sure to generate plenty of interest in the gaming world.

Yggdrasil, the gaming company named after the immense tree that links the nine worlds in Norse mythology, has a presence in Malta, Poland, Gibraltar and Sweden. Since 2013, Yggdrasil has started small but grown a reputation among giants of the online casino gaming industry for creating innovative and engaging titles that delight players and casinos alike with paid and slot games.

The creative team are committed to delivering the highest quality gaming packages, efforts recognised in the awards and nominations the company has achieved in its short life. Popular titles include Gem Rocks, Orient Express, Rainbow Ryan and Vikings go Berzerk among their best pay by mobile slots. 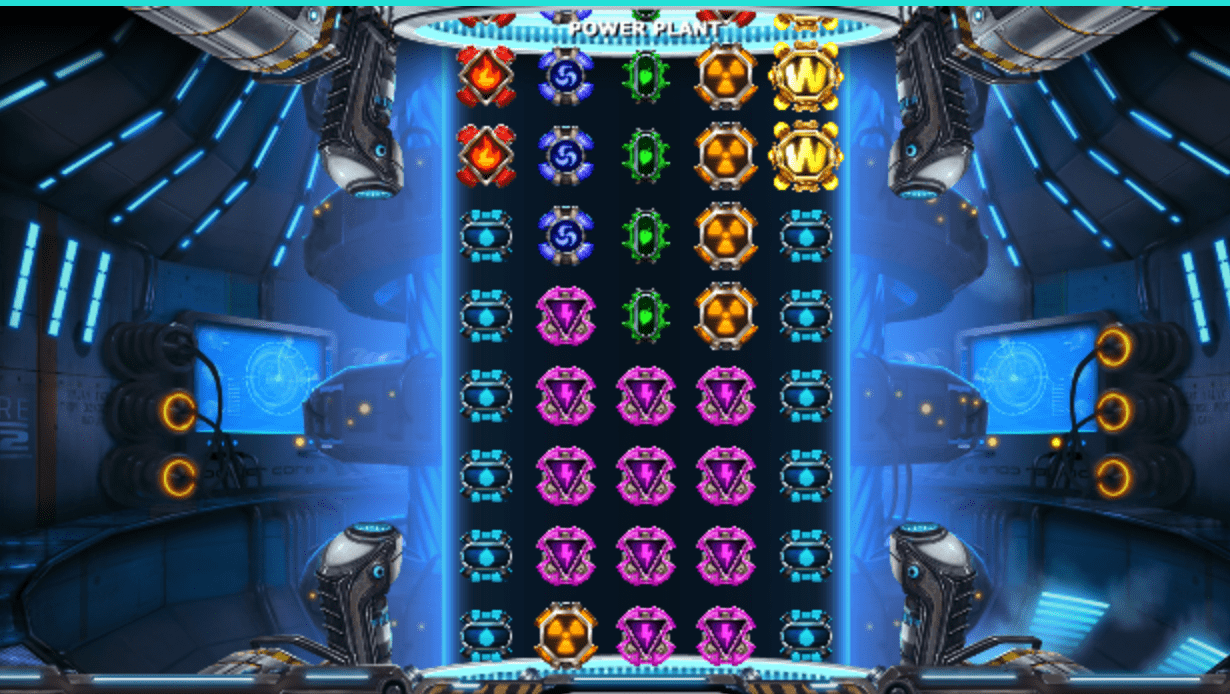 Power Plant is played on 5 reels and with 82 pay lines, and offers a simple style of online slot uk gaming that will appeal to both newcomers and seasoned veterans alike. All the symbols have been specially created for the game, and include electrical, biological and nuclear hazard symbols, all set against a very cool backdrop of a futuristic power plant.

One spin can be staked at anything from 0.25 to 250.0, so those who want to win big can take a real gamble. There are also a whole host of special features, which make this game very appealing, including:

Wilds – When wilds land on the reels, a player wins free spins

Swapping symbols – After a respin, between 3 and 8 random symbols appear on the reels to replace a chosen symbol and guarantee a winning combination

Nudge Reels – After a respin, between 2 and 4 nudge reels will be triggered to heighten the chances of winning combinations

Active Wilds – A symbol is chosen as a wild in addition to the traditional wild, giving a player double wilds 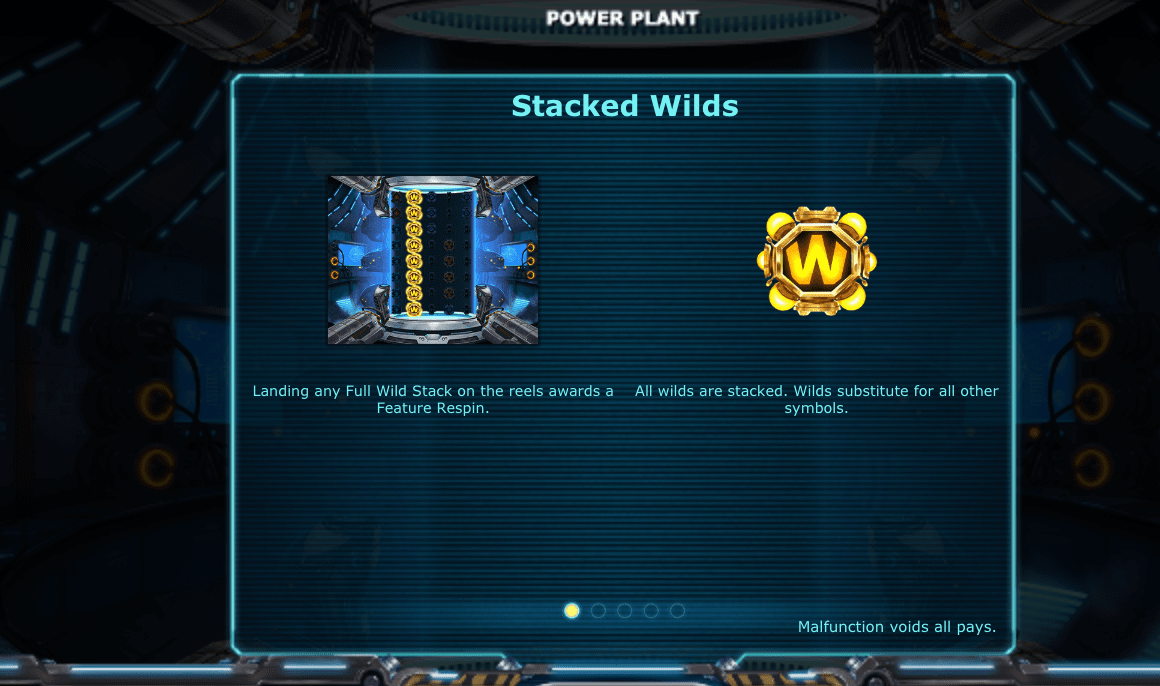 Power Plant looks amazing and offers the chance for players to scoop very big wins in the online slot gaming world. With stunning graphics and a host of special features and bonuses, what looks like a simple offering from Yggdrasil at the outset actually evolves to become more complex and engaging, which is something players will love as they spin those reels and try and generate some big prizes in Power Plant! Try similar games such as Power Gems slot.