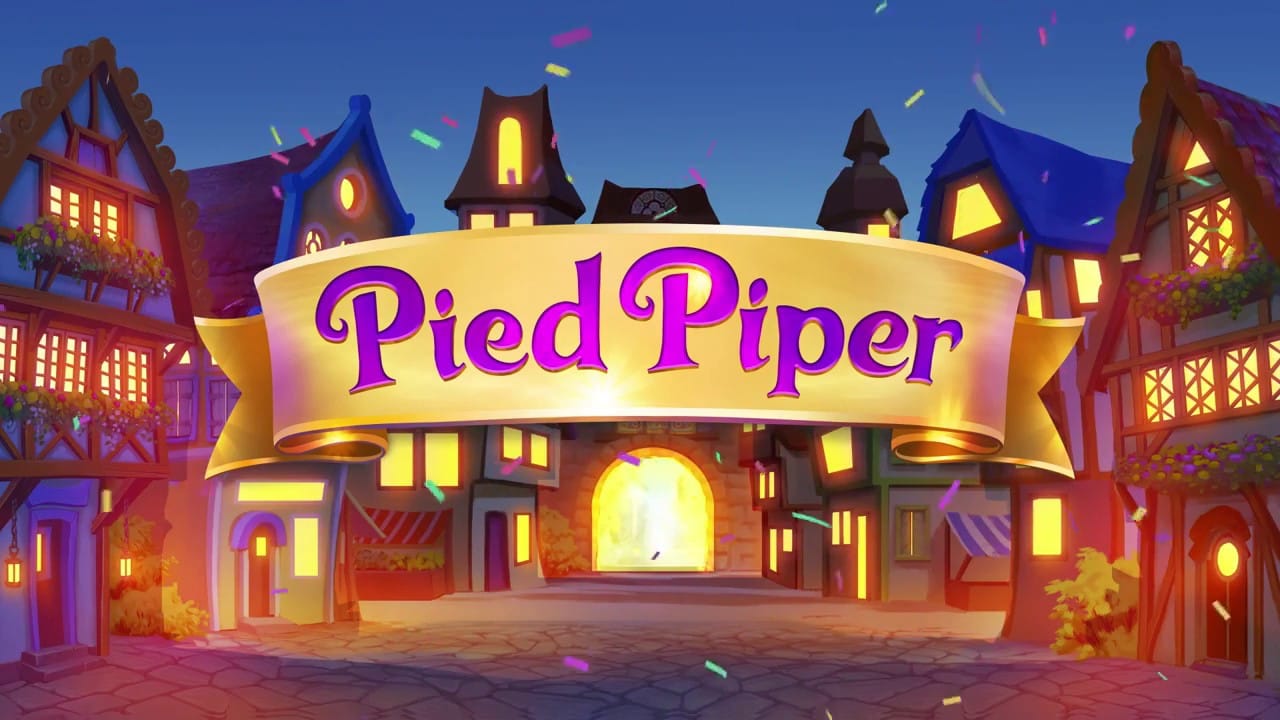 Join the mice and follow the piper’s tune to win big and have fun with some creative features and bonus rounds.

Quickspin create slot games that they love to play, and as a result, the games they produce are highly creative, original and to the highest standard.

Based in Sweden, they are always looking to push the boundaries and have worked with some well-known games within the online gaming industry, such as Casino Heroes and Poker Stars.

Some of their popular games include Rapunzel’s Tower and Joker Strike. 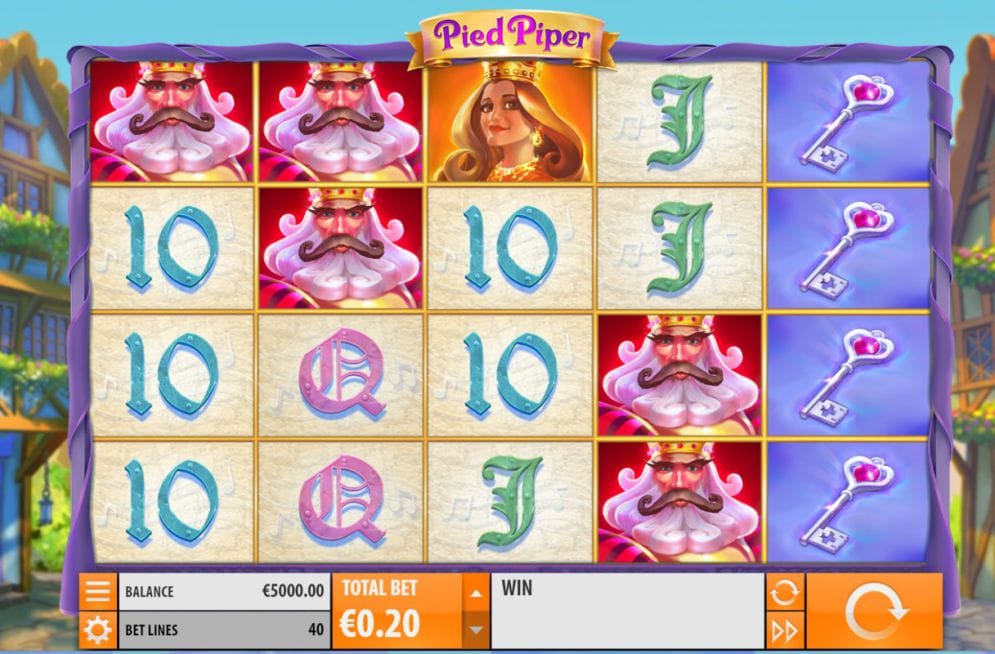 Taking its influence from the Hans Christian Anderson story of the same name, the game has many of the traditional features and characters of the original.

From the picturesque setting of the reel and the piper’s medieval soundtrack, it does a great job of setting the scene and creating a unique theme for the game. The graphics are bright and eye-catching.

The symbols range from the bearded king through to glinting keys set with gems and of course, very cute mice. The lower paying symbols are the traditional numbers and letters of the card decks, such as the 10, Ace, King and Queen. 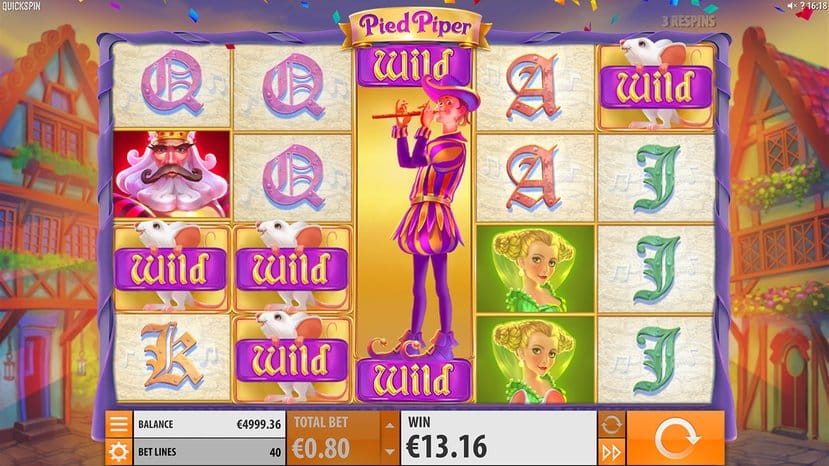 Some of this new online slots best features include:

* WILD – naturally, the game wouldn’t be complete without its protagonist, and in this case, the Pied Piper himself is the wild. And there is an additional wild in the form of a mouse. For the Piper, keep an eye on reels 3, 4 and 5, and like most wilds, he will replace all other symbols except the scatter.

If he lands 4 high, you will launch the respins feature. These wilds will both award a decent payout of 20x your bet.

* FREE SPINS - this is awarded when 3 of the scatter symbol lands in reel 3. You’ll get 10 free spins as well a guaranteed appearance of the mouse wild.

* MYSTERY RE-TRIGGER- during the free spins round, when the Pied Piper appears, you’ll get some respins which in turn leads to big winnings as the mouse wild will also come into play again.

* MYSTERY RESPINS TRIGGER - 5 more respins can be awarded when you reach your last go on the re-spins feature, as the Piper will appear and grant even more spins randomly. 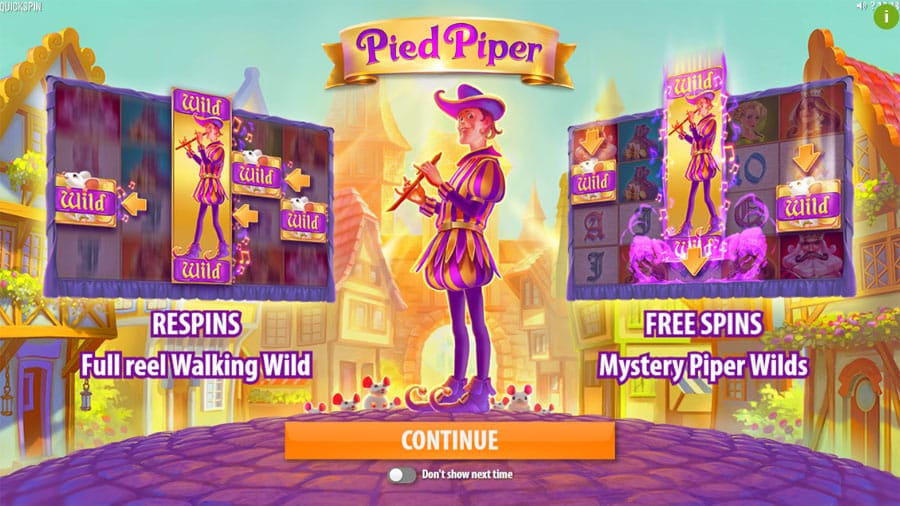 Pied Piper has taken a traditional story and bought it into the 21st century, along with beautiful, bright graphics, some brilliant features and a decent payout.

It’s worth following that pipe. If you enjoyed this game why not also check out Phoenix Fire slot?