Mermaid’s Pearl is a slot game with a fantasy element that includes mermaids, sea creatures and an underwater setting. The game offers simplistic game play and is easy to navigate. There are many icons in the game associated with the underwater theme and each has potential rewards for the player.

Deep sea divers hunting for a bigger load of treasure can keep their eyes peeled for the icons which have a higher value. Unfortunately there are no bonus features within Mermaid’s Pearl, however, there are still plenty of chances to strike it lucky or you could play one of the many other games on Mega Reel a free casino spins.

Mermaid’s Pearl online slot game is set underwater in a Mermaid’s magical realm. The game features 3 reels and 5 paylines and a selection of icons which represent the underwater world which the game is set in. These icons include Palm Trees, Single, Double and Triple Bars, Starfish, Fish and even Oyster Pearls.

The Oyster Pearl Icon is the wild and jackpot symbol in this game, so it is an important icon for gamers to look out for. There are no bonus features in this game, which means no scatter symbols, gamble features, free rounds or even multipliers. This means that the Oyster Pearl is an crucial icon, as it is the only way to gain extra big wins.

The absence of bonus features does not let the game down and it will appeal to gamers who like simplistic play and whose main objective is to sit back and relax whilst they win. There is also no hanging spin feature in this game, which is also present in most online slot games. 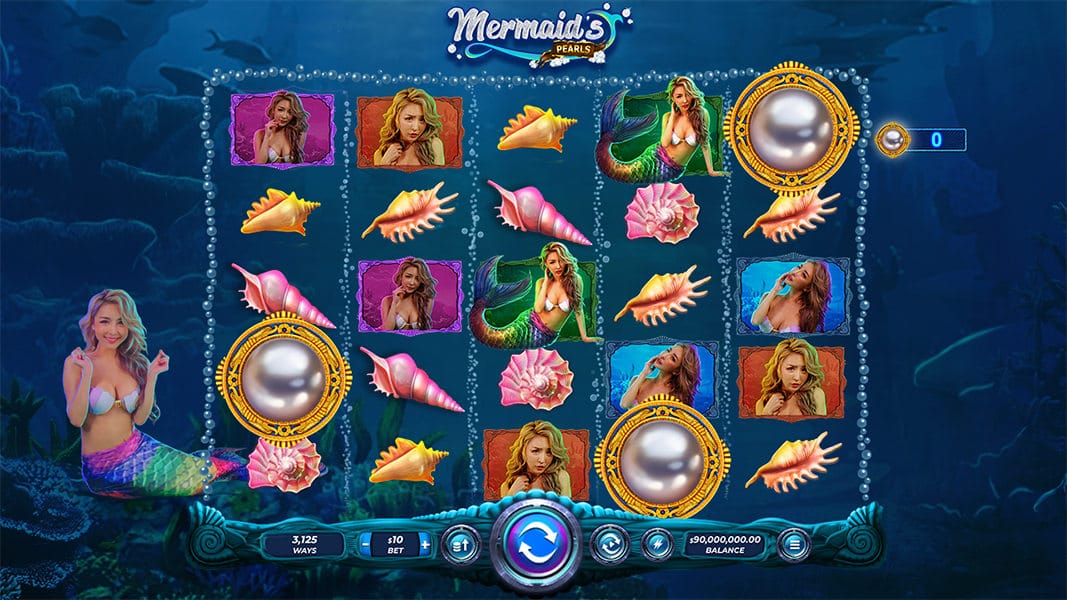 Betsoft are one of the world’s leading developers of 3D mobile slots games. The company pride themselves on their diverse team who work cohesively to help design, produce and market some of the top online slot games available on the market.

The company are committed to the highest levels of design and service, ensuring that each of their games features exceptional quality and high levels of craftmanship.

Their games have been well received all over the world and the company have managed to sustain a presence throughout Europe and America. Some other titles by Betsoft include; 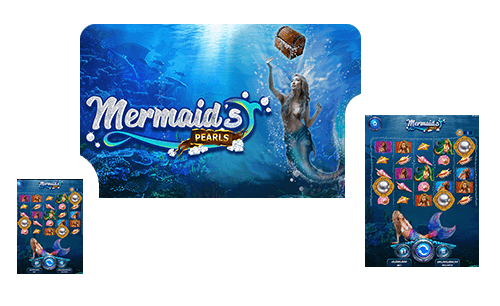 Mermaid’s Pearl is one of the most simple online slot games available. The theme will appeal to fans of the Little Mermaid and Splash, or just those who like to take the splash and win big prizes. The theme makes the game fun and enjoyable.

Unlike many other of Betsofts’s games, there are no 3D graphics here, but it doesn’t make the game any less enjoyable. The game play is the same as other classic slots and players can choose the number of bets per line.

Players who are looking for a game with a lot of diverse features will probably find this too simple, however, it will appeal to online slots fans who like simple, classic gameplay where the focus is on winning rather than added features within the game. For more mermaid fun, try Mermaids Millions slot.