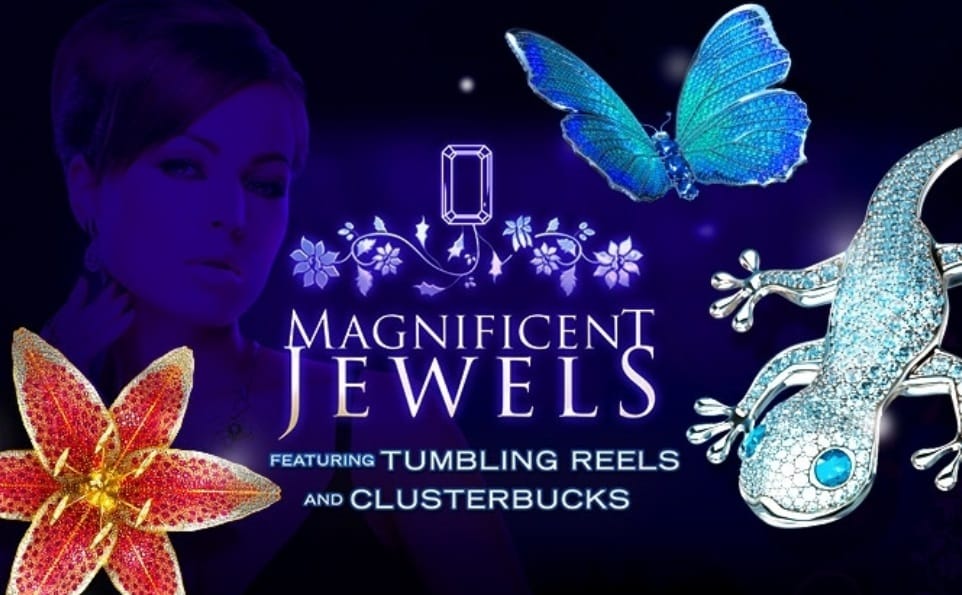 Magnificent Jewels by High 5 Games is a 5 reel 15 payline slot. The slot has a Tumbling Reels feature, a 400x multiplier, a free spins feature, etc. The free spins round starts off with 7 free spins with the possibility of walking away with a 3,000 coin win.

You can access the slot on all your iOS and Android. Stakes start from 0.60 to 240.00 a spin. Fancy trying your hand at Magnificent Jewels? Play today at Mega Reel free spin casino!

Magnificent Jewels phone bill slots by High 5 Games is a gem-themed slot based on all the perks of the rich lifestyle. Symbols on the reels include ruby brooches, shopping bags, diamond-encrusted treats, etc. The slot includes nice animation and sound FX.

The first thing that stands out about this slot is its fixed paylines. The player gets paid according to the number of symbols appearing on-screen at once. 15 of them land on the reels and players have the option to add a multiplier to their bet.

The Tumbling Reels feature kicks in after a winning combination. The symbols that formed the win vanish and are replaced with symbols from above. This keeps happening until the wins stop.

Multipliers ranging from 1x to 400x your stake are possible. It works best for high rollers who can hit stacked reels easily.

Well, now that the in's and out's of the game are clear. Why not play free slots games today for your chance to win big! 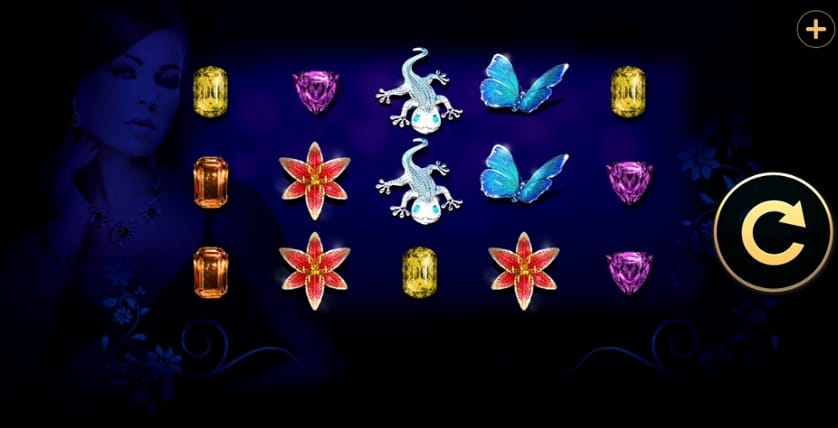 High 5 Games was established in 1995, but the company released their 1st video slot in 2002. They have two major milestones over time- the release of their major hit, Da Vinci Diamonds in 2008 and their 200th game in 200.

Da Vinci Diamonds & Pixies of the Forest slots were produced for IGT and their next major hit Golden Goddess came out in 2011. High 5 Games has released 300+ free slots online playable in more than 50 countries all over the world.

Da Vinci Diamonds is High 5 Games' most played slot and Hot Hot Hot by Bally was also produced in 1999. The latter is one of the Bally's biggest slots.

High 5 Games are popular and it seems they have the hidden formula for slots that capture punters' hearts. It could be their use of innovative features like the 'Tumbling Reels' they make use of in Da Vinci Diamonds, Split Symbols such as those used in their slots like Super Stacks and Cats. 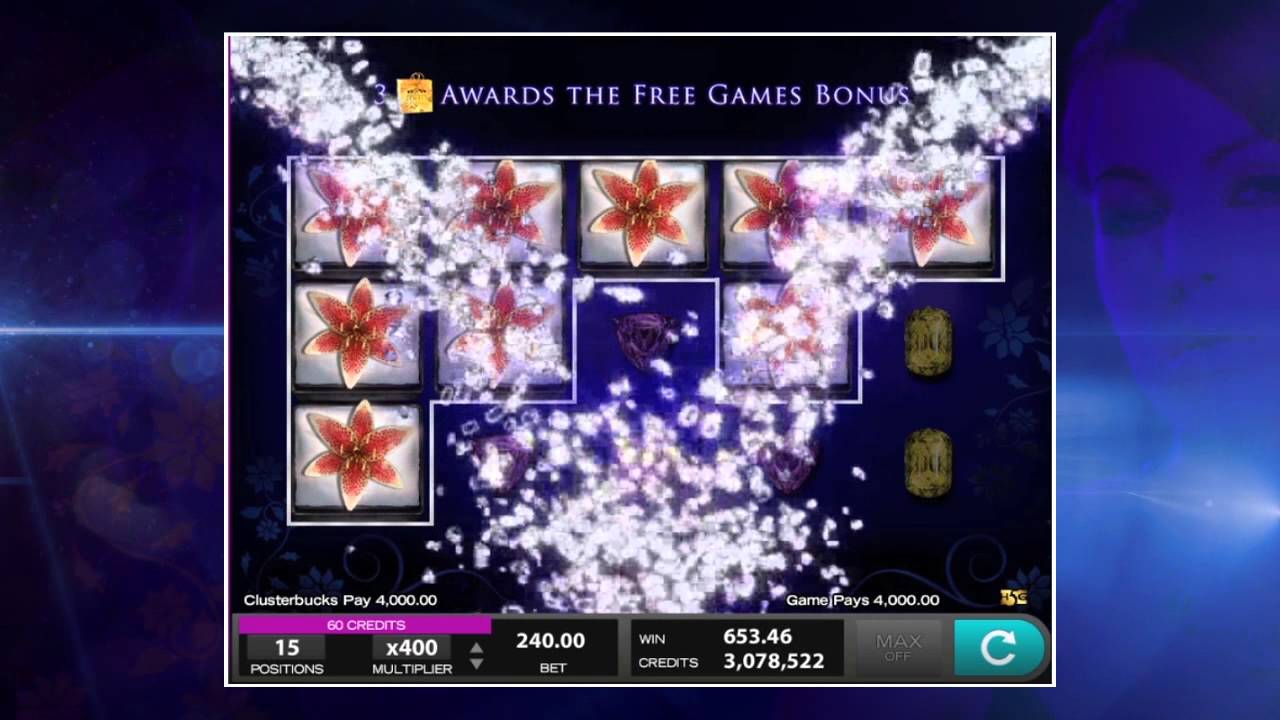 The Magnificent Jewels by High 5 Games is action-packed and high rewarding especially when the bonus tumbles start flowing. The slot has an RTP value of 95% and can be volatile thanks to the high-level multipliers.

Players will have a lot to look forward to here including that 3,000 coin jackpot. But if it's jackpots you're looking for, check out Crystal Lotus slot it's the next best thing. Check it out today, we are assured you won't be disappointed.