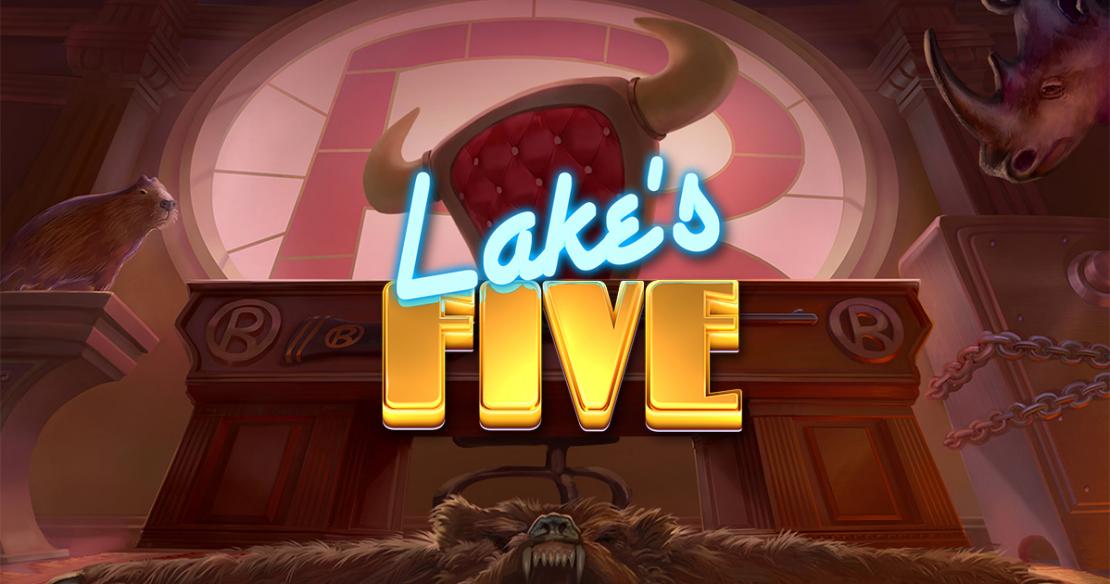 Expecting a slot game to do with glossy lakes and mirror-like waters? Well, this game may not have quite that but it does promise lots of adventure, big wins and lots of fun.

It also has an entertaining back-story which adds a little spice. Play more games like this by clicking here to play free slots.

Based in Stockholm, Elk Studios bring a lot of passion and creativity to their games. Unlike a lot of developers, they take the time to develop their characters and really bring them to life, leaving their games stay with you long after you have finished playing them.

Some of their great games include Kaiju and stay tuned for the release of their new mobile casino game, Birthday. 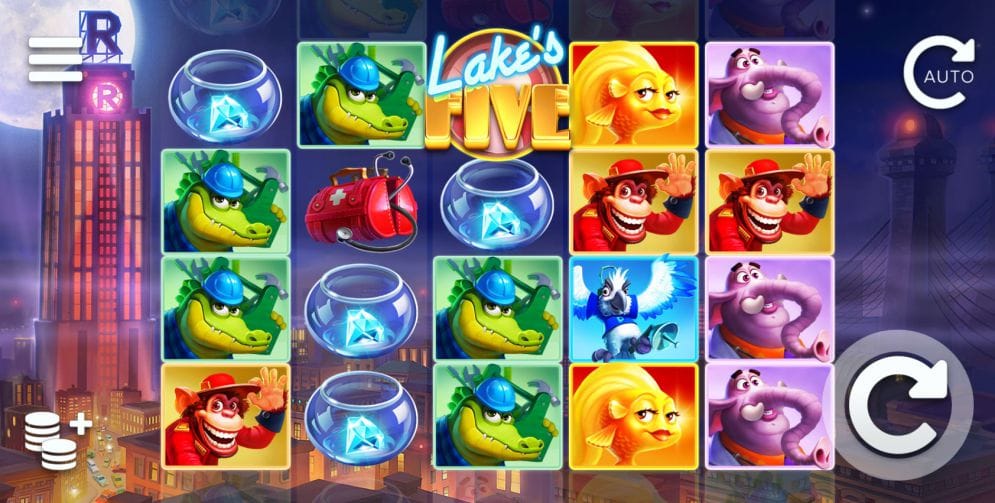 Alongside stunning graphics, Lake’s Five has a brilliant backstory which defines its role as a creative and innovative slot game. Help Mr Lake and his five friends save the monkey from the evil clutches of the villain, Mr Romano.

Set against the backdrop of a city of night, complete with skyscrapers and traffic, the game hosts some great cartoon graphics and vivid colours. The smooth soundtrack is reminiscent of kicking off your shoes and enjoying a music show.

Symbols include Mr Lake’s band of heroes, from a goldfish, an elephant and a crocodile. The goldfish symbol is the one to look out for. As the highest paying symbol, she will award up to 50x your bet.

Some of the games best features include:

* RESPINS – triggered by two of the scatter symbols, these are then turned into respin wilds. It will then drop down a reel with the wild each time the reel is spun and will only end when 1 scatter remains or you trigger the exciting bonus round.

* HEIST BONUS FEATURE – launched by 3 of the scatter symbols, this is a great additional feature, which includes a myriad of wilds including a walking wild, a stick wild and a climbing Wild. The monkey is released but it’s not that simple. Starting with 10 free spins, your goal is to collect as many keys as you can. To unlock the walking wild feature, you just need to score 3 keys on reel 1.

The climbing wild feature can be won by scoring keys on reels 3 and 5. This bonus feature is absolutely packed with wilds and plenty of ways to win. You can also win up to 19 free spins in this feature when wild symbols bump into each other. 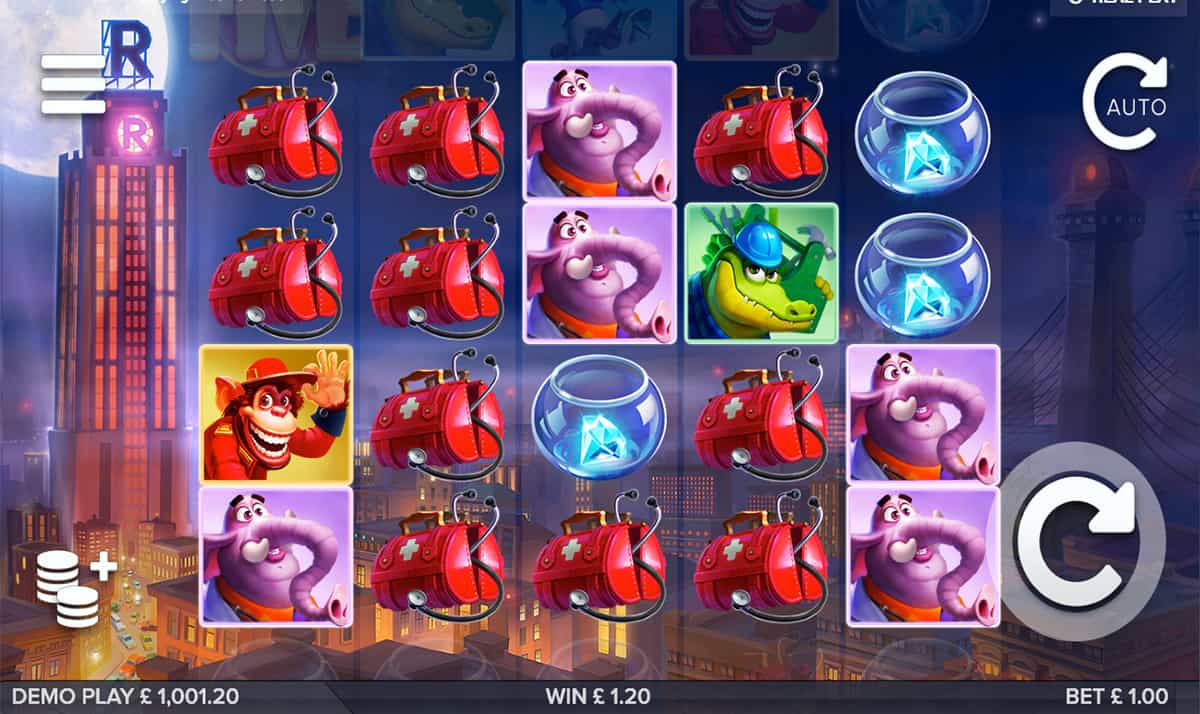 Lake’s Five is a game jampacked with original features and a creative backstory, which makes for a much more immersive experience and allows you to write the game as you play.

The graphics and sounds are slick and bright, and with so many ways to win, you’ll be able to save the monkey no problem. Be sure to head over and try Lady Godiva slot too!