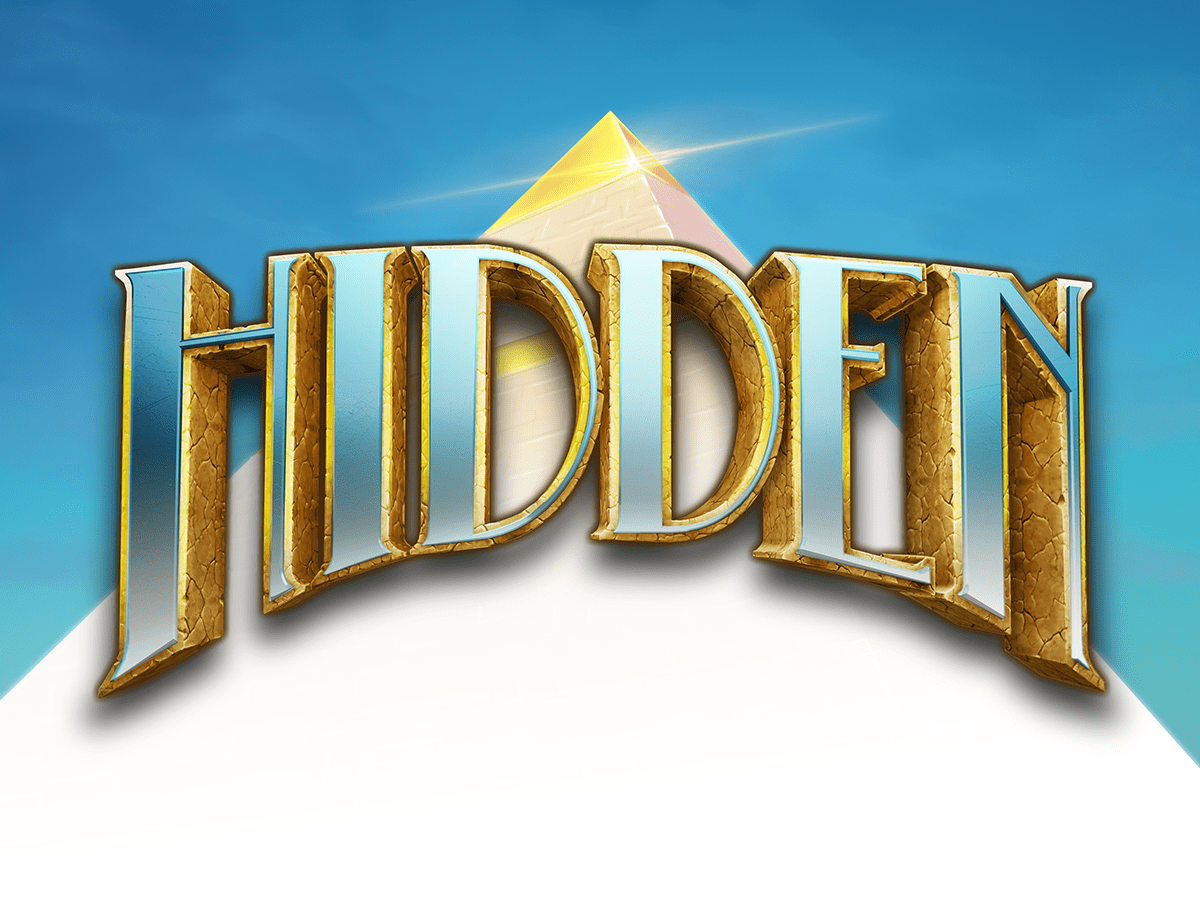 Hidden 500 free spins is an Egyptian-themed slot that takes you back to the pyramids of Giza in a bid to find the golden stones of ancient civilization. At the core of this search is renowned historian Professor Taylor and his nephew, Benjamin. Ergo, you are to embark on a quest to unravel riches in the ancient kingdom of Egypt.

There are expanding wilds, sticky wilds, and cascading wins that come with both the Flashback Re-spins and Treasure Room features. Hence, you have a genuinely enriched gameplay that keeps you filled in ecstasy.

Hidden slot is played on 5 reels, 3 rows, and 178 pay-lines that enable optimum wager. More details are provided below, as you can also play the game on Mega Reel where you can get daily free spins.

Hidden games free spins was developed by Elk Studios as one of its numerous titles on offer. Elk Studios is a Scandinavian i-Gaming developer prominently known for a combination of awesome arts and jaw-dropping concepts in its i-Gaming trademarks. Elk Studios has consecutively won iGaming's Best Casino Website Award twice – in 2016 and 2017.

The company has been widely notable for infusing proper mechanics that coincide with the everyday experiences of players. With its adoption of HTML5 technology, its games are more easily accessed on all devices. Elk Studios games are in several online and offline casinos in the USA, UK, France, Germany, Sweden, Switzerland, and several other countries.

Some of its notable free slot games titles include the following:

All games by this developer are available on Mega Reel. 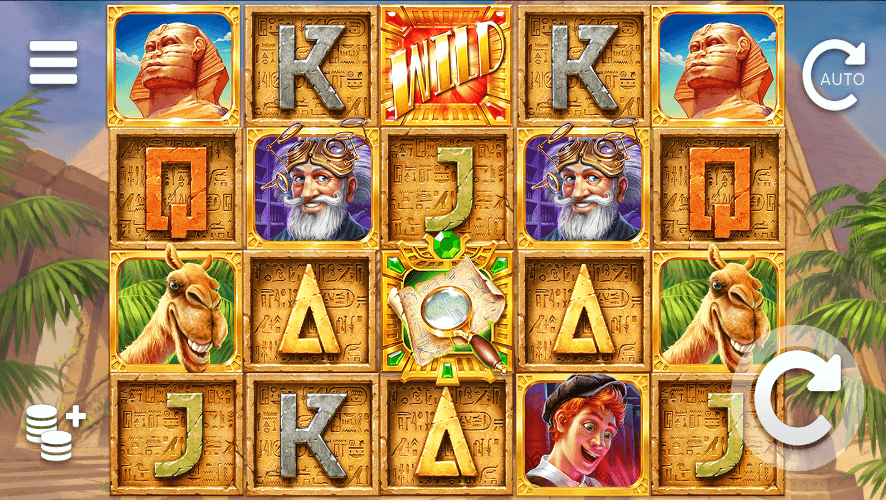 Hidden pay by mobile slots has an exciting gameplay that seeks to keep you winning in the Giza temple of Egypt. Here, your game is hinged on the Flashback Re-spins feature as well as the Treasure Room feature, with the former randomly triggered and the latter enabled by 3 Glass scatter symbols. Significant-paying symbols include Professor Taylor, Benjamin, Sphinxes, and camels. The low-paying symbols include Card Suits such as A, K, J, Q, and 10.

There's a wild symbol that replaces all other symbols in forming a winning combination except the scatter symbol. You can stake with a minimum of 20 Pence and a maximum of 100 Pounds for every spin. You would get to have more grasp of the gameplay when you play on Mega Reel. 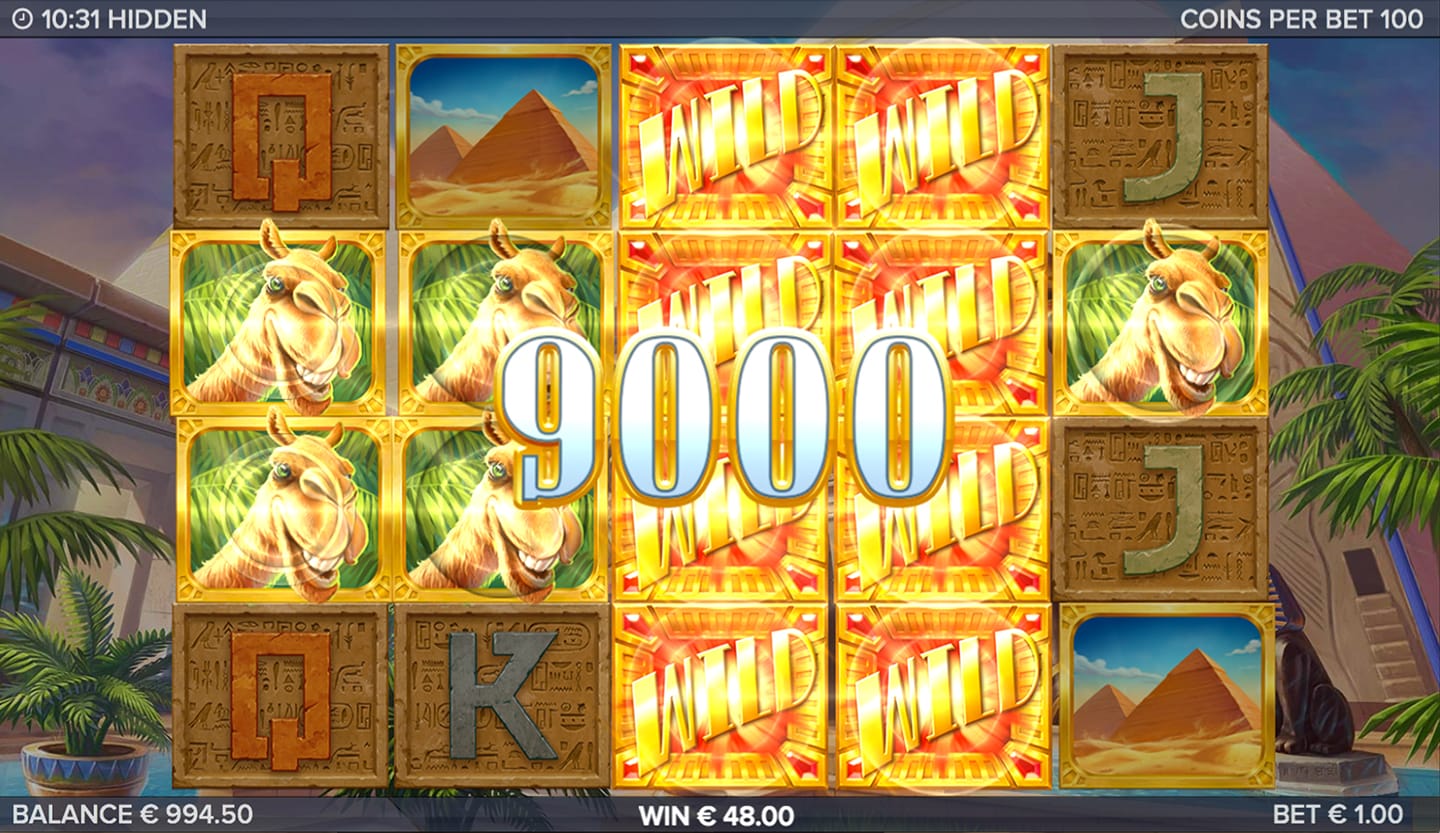 This feature is activated randomly during the base game. Upon coming to life, this feature awards you with 3 free spins, as sticky wild symbols come in to fully cover the 1st, 2nd, and 3rdreels.

The rest of the symbols on the reels will vacate so as to drop a second symbol on the reels. The drop symbol then expands to a 2x2 set up also. The free spins continue as you keep getting more Magnifying Glass symbols. Here, you can win up to 2,150 times your wager. You can activate the bonuses above when you play on Mega Reel and win incredibly! 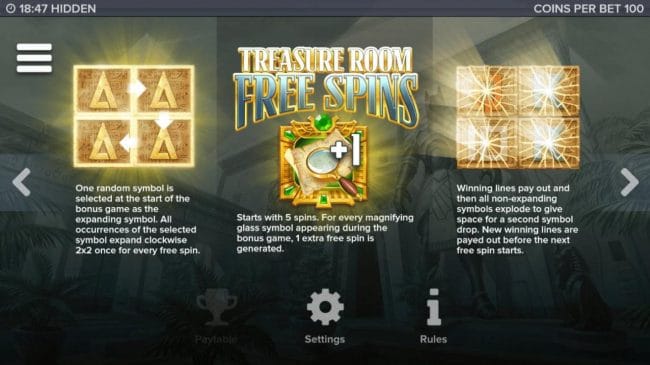 Hidden casino slot is purely crafted to suit your gaming demands with enough wins in the base game and bonus game as well. In view of this, you are advised to play this game today, or try the G.R.O.W slot on Mega Reel and land some mind-blowing wins!