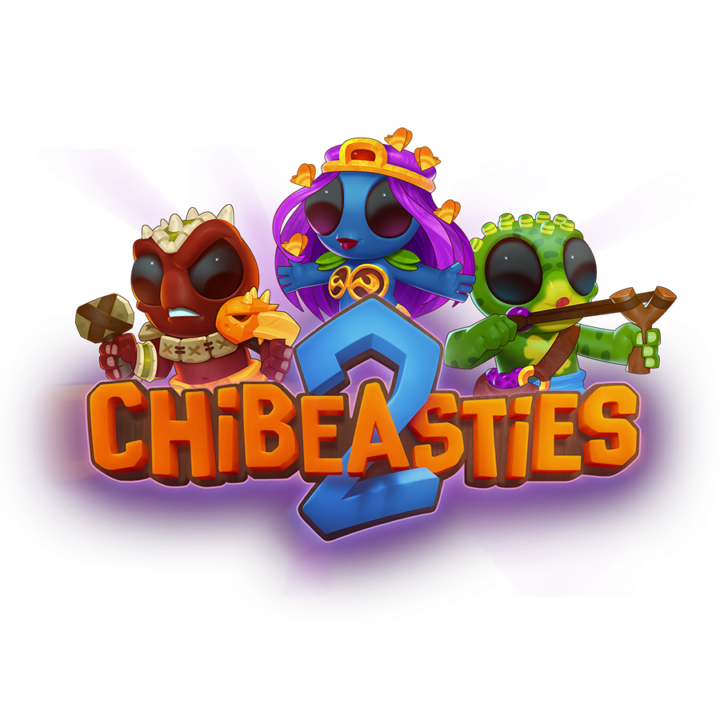 Chibeasties 2 by Yggdrasil Gaming is a 5 reel and 20 payline slot. This slot from Yggdrasil includes a wild feature that brings about up 4 spreading wilds, expanding wilds, mirroring wilds and teleporting wilds.

Players can also activate the Wild Mutation feature that awards a wild feature randomly. Play this game on all iOS and Android devices for stakes starting from 20p to £100 a spin. Head to https://www.megareel.com today!

This slot acts as a sequel to the hit game Chibeasties free casino games online. Chibeasties 2 has a nice set of HD graphics and flawless animation. Players are transported to a woodland setting with its own tribal feel. There are 4 Chibeasties characters starting off with the brown one that rewards 250 coins when 5 land on the reels. 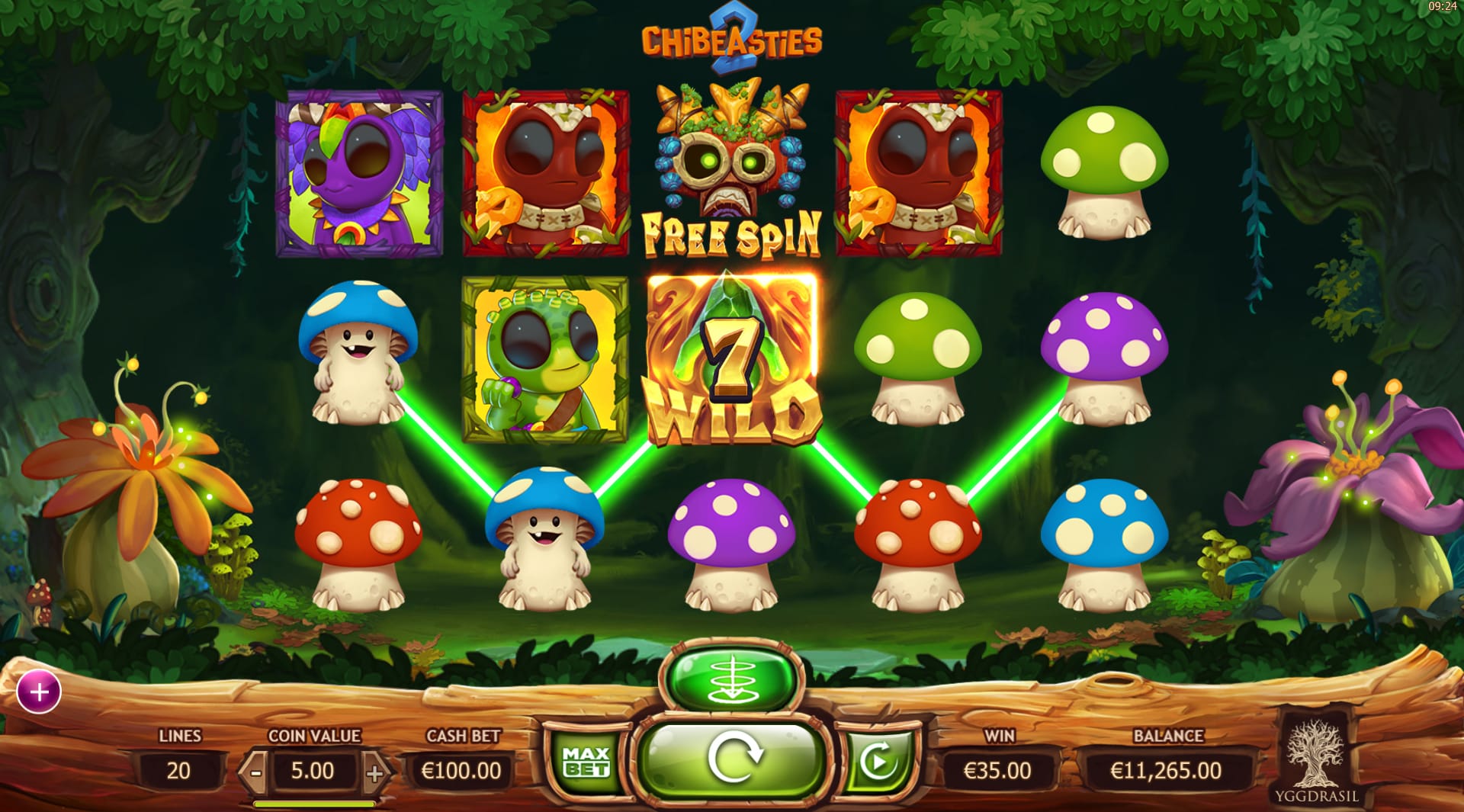 - Expanding Realm – the wilds expand and cover the entire reel

Every wild win will reward 2 realm features. Players can retrigger this feature when 3 or more scatter symbols land during this feature. A total of 60 free spins are up for grabs. Click here to play online slots games like this.

Yggdrasil Gaming is an iGaming software company in Malta. Fredrik Elmqvist established the company in early 2013. Frederick aimed to create highly advanced pay by mobile casino gameplay instead of focusing on number based games.

Yggdrasil is an intricate and unusual name picked from Scandinavian Mythology which refers to a huge ash tree.  Yggdrasil is a home to eagles and dragons and also acts as a door to the 9 mythical worlds.

Chibeasties 2 is easy to play. The centre of the game is the wilds in the main game and Free Spins feature. The Spreading Realms can get you up to 4 extra wild symbols on the reels. If you combine that with the Teleporting Realm, you will get to enjoy some huge winning combinations.

This Chibeasties slot has a medium variance with wins coming from the main game and the Free Spins feature. Or why not try Cazino Cosmos slot?