Action Ops Snow and Sable is a 5 reel, 10 payline slot by Microgaming. The design is very futuristic so if you're a fan of all things sci-fi, you'll love this slot. You'll join Snow and Sable, a powerful crime-fighting duo as you make your way through stacked wilds and free spins to win incredible cash prizes. The free spins feature is where you'll fight for the best rewards. The top prize on offer is 1, 000 your total stake. Check out our casino slots at Mega Reel. 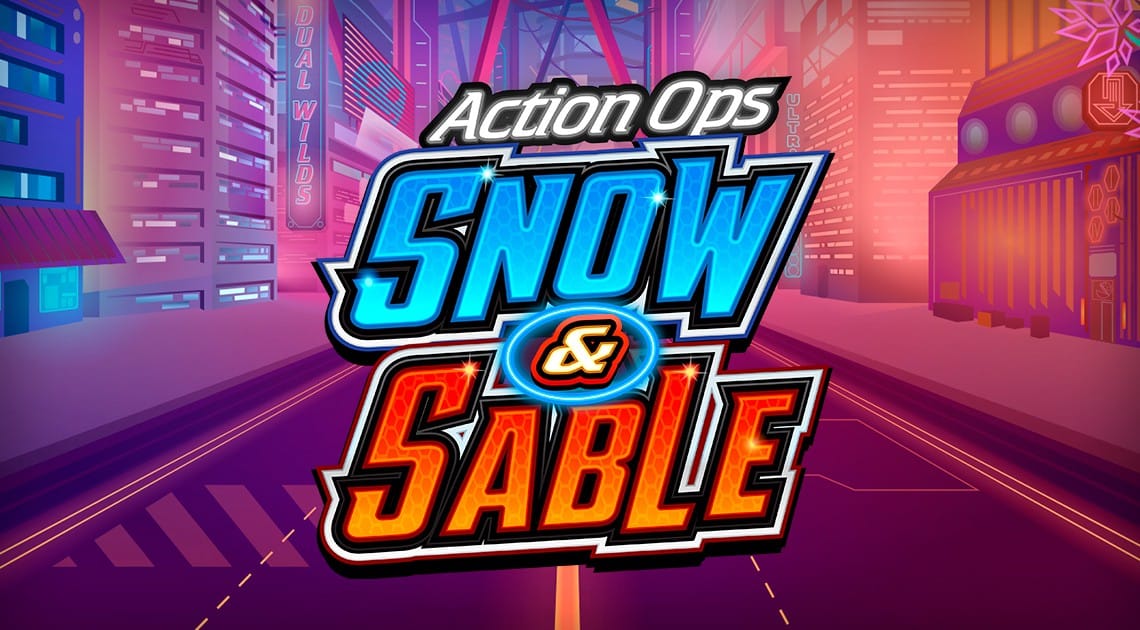 Microgaming is one of the most recognisable online casino operators and has been developing many exciting games for game players to enjoy for over 25 years. They have a variety of products including land-based, sportsbook, poker, casino, quickfire, bingo, and live dealer. Microgaming holds many titles and world records including being the largest progressive jackpot in the world. They have a grand selection of innovative slots to suit the interests of all types of game players. Some of their top played slots include Immortal Romance, Titans of the Sun, and Hot as Hades. If you like Action Ops Snow and Sable, you may also enjoy these titles:

-  The Legend of Big Foot 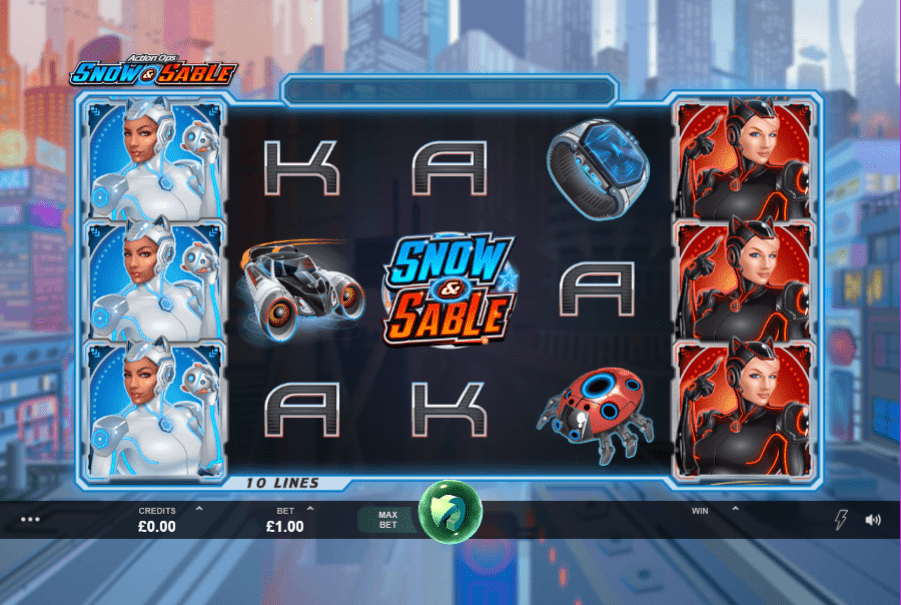 Action Ops Snow and Sable is a 5 reel, 10 payline slot with a crime-fighting theme.  You will feel as though you have stepped into a time machine and appeared 100's of years ahead when you reach the futuristic city of Aurora. Here you'll be greeted by crime-fighting duo Snow and Sable and join them on their secret mission. The design is very futuristic looking with advanced machinery and mysterious gadgets. An electric soundtrack can be heard as you play which adds to the theme perfectly. Behind the reels, you'll see a modern city filled with tall buildings with colourful windows. The symbols include Snow and Sable, as well as various revolutionary gadgets.

If you liked this, look at some of our other games here. 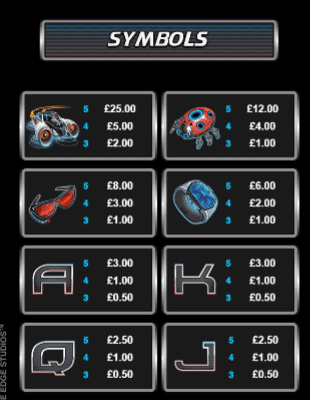 Action Ops Snow and Sable is a great game if you love all things sci-fi or enjoy slots with lots of free spins. The design is very modern with futuristic 3D animations and an electric soundtrack. This slot is all about the free spins feature. With the help of the 2 permanent wild reels in the free spins feature, you have a greater chance of getting 5 of a kind winning combinations.

If you liked this, why not try A Visit From St Nick?