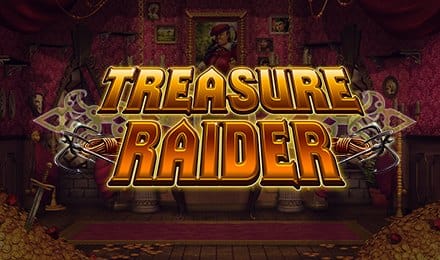 With a host of wild and wonderful characters, this game can certainly be described as unique. Play as a thief returning jewels to the countess for a wonderful cash prize. It’s certainly not quite like the slot games you are used to playing!

Put your detective skills to the test to bag the bonuses and claim back the Countesses’ gold, and maybe keep a little of the winnings to yourself! Join and play free spins slots!

Founded in 1950, Bally Wulf is one of the biggest game developers in Germany. They have a focus on creating games with a contemporary edge, using the latest and best technologies and incorporating brilliant animations.

They try to cater for everybody and their games are enjoyed by millions of players worldwide.They do all this with the help of a highly creative team. Some of their games include Easter Island and Gem Rocks, so check out this pay by mobile casino right here at Mega Reel! 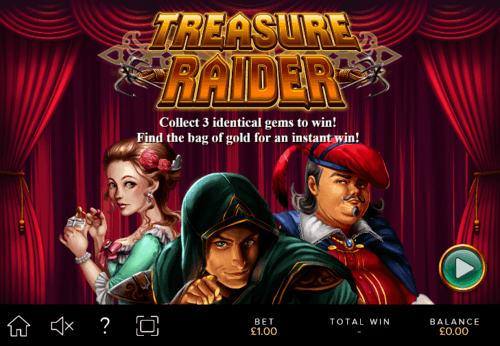 The design of the game is unique and eye-catching and immediately sparks your interest. As the curtains open, a decorated room is revealed, complete with 19 vases and not a reel in sight. There’s a very Victorian feel to the game, with the patterned wallpaper, an array of picture frames and large plants dotted around the room.

The music also ties in with the era; part mystery, part Sherlock Holmes. The storyline is also captivating, involving a countess looking to gain her stolen gems back! Place your bet and then pick any of the 8 vases to reveal your winning gems. To win in this game, you need to match 3 of the same gem, and the prizes will be awarded by multiplying the bet placed.

Each item found has their own payout. The smallest payout is for matching three of the money bags, which awards 4x your bet, then the middle payouts include the green, blue, purple and yellow gems, which award up to 10x your bet.

Finally, the two highest paying symbols in the best online slots uk game are the red gem and the silver diamond which will award a whopping 3000x the bet placed. The game also has a quick pay feature which will allow you to get an idea of your winnings as you play. The grand total however, will not be revealed until the end of the round. 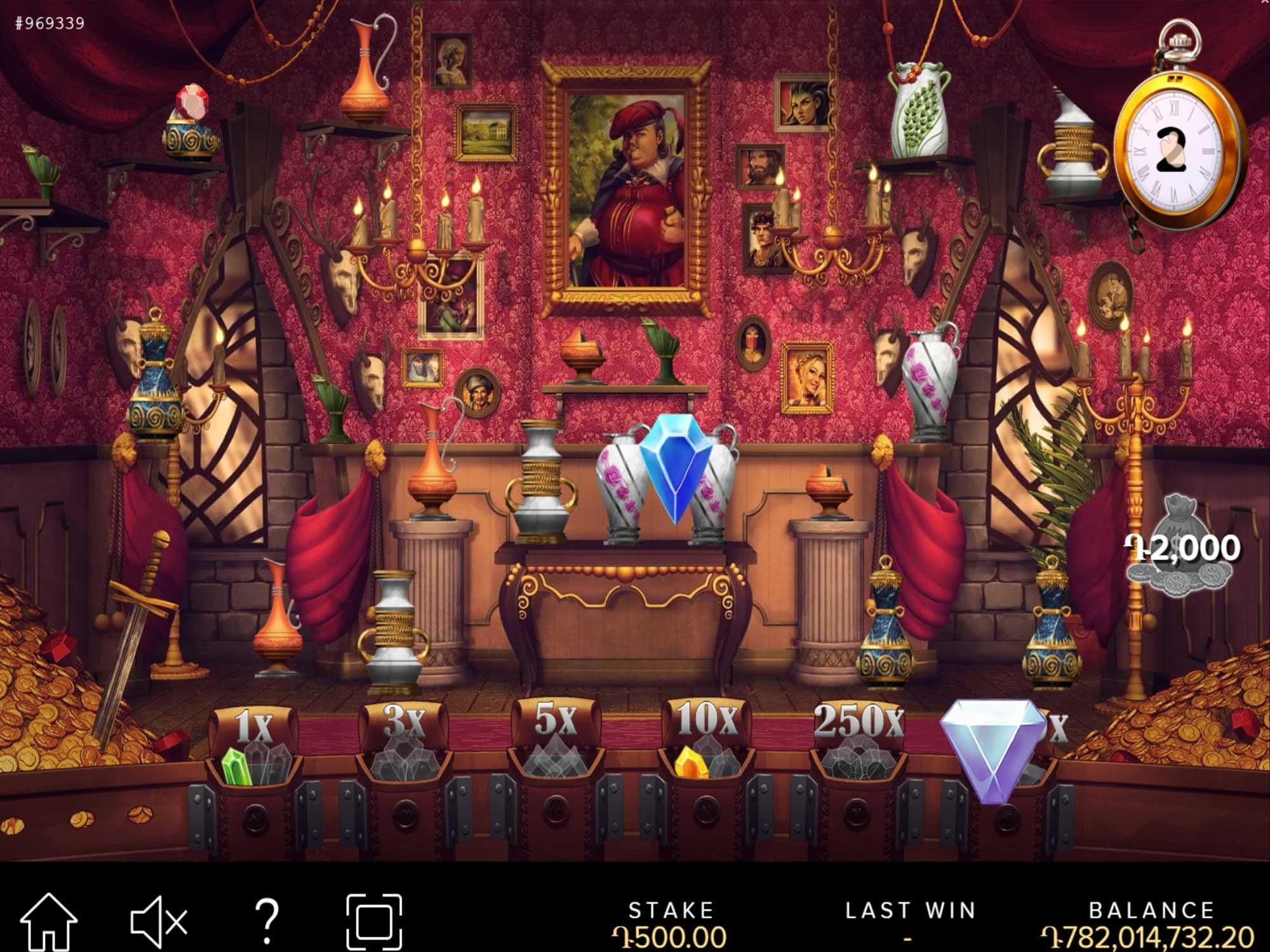 This is not your standard slot game, and one where the developers have put a huge amount of thought and craft not only into the graphics and payouts of the game itself, but also its back story. It’s not so common to find such a detailed slot game.

The game is also beautifully simple so anyone can have a go and if you’re lucky, there are some pretty decent winnings available. If you like this game, check out Treasure of Horus slot too!