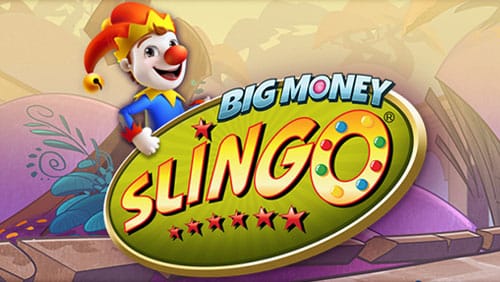 Slingo is the fusion of free spin & Bingo- probably one of the smartest inventions ever. It’s the brainchild of Hasbro Interactive. It’s an exciting mix of two very addictive games. When Slingo starts up, gamblers will be presented with a 5 by 5 bingo card.

There is a row of randomly generated numbers at the bottom of the card. The objective of the free casino games is to spin in numbers that match with your bingo card numbers.

Hasbro Interactive - the Developer of Slingo

Hasbro Interactive was formed in the 90s and was a subsidiary of Hasbro. The company’s purpose was to compete in the video game production arena. Several of its products including Scrabble and Monopoly were turned into successful video games seeing as more audiences shifted to play mobile casino games.

Hasbro had enough experience in the gaming sector so video games were an obvious step for them. The goal of the company was to create and publish Hasbro games. Hasbro Interactive lasted 6 years.

For more  slingo free play slots, check out the following: 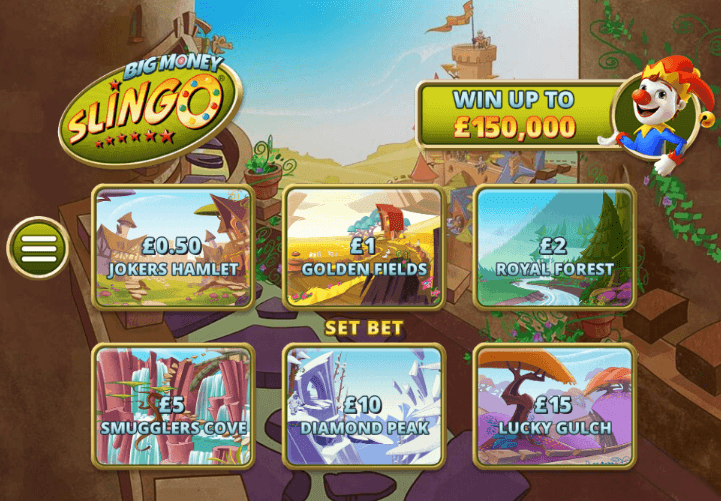 About Slingo Bonus Features and Games

Aim to cover all the 25 squares in as little as 20 spins. In Slingo, your rewards come in the form of points instead of cash. Each matching combination wins you points. Complete the Slingos aka the rows to win extra points. If you clear the whole board, you get an extra point bonus. Find online slots here!

The best part of Slingo is that you get to pick your background. You can choose a space, caveman, fantasy, laboratory, ocean, art deco, and nature. The cute dragons part of the fantasy background, usually breathe fire when you spin.

Sometimes when you spin, instead of getting numbers you get coins. This isn’t a mishap at all, in fact it raises your points. In case matching numbers becomes a bit challenging, you can try taking advantage of the jokers that show up in a spin. They can cover any square.

Sometimes a devil symbol will appear too and end up cutting your points in half. Not to worry, sometimes an angel shows up and battles the devil so that you can safeguard your points. You can't make a spin until all possible matches are made. 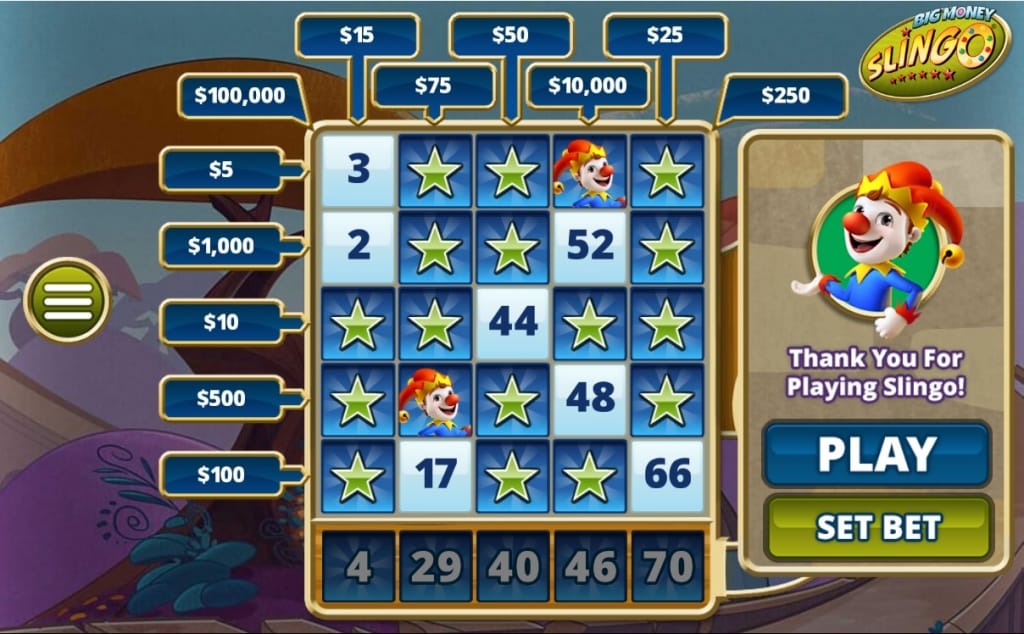 The Verdict on Sling Casino Game

Slingo needs zero skill involved unlike checkers, chess, mah-jongg, board games, or several other two-player classic games. It’s not the kind of game that requires strategy- the numbers appear on a 5X5 card and spins generate random numbers.

The slot requires a twist of luck combined with your matching skills. Easy. The brightly coloured backgrounds are also appealing. If you don't fancy this game why not try out Skyway slot instead!