Gonzo’s Quest Megaways by Red Tiger Gaming is one of the slot games offering free spins and is available at Mega Reel. The game has 6 reels with 2 to 7 symbols on each and up to 117, 649 possible ways to win. Clicking here now will lead you to more amazing slots that Mega Reel has to offer!

It has an RTP of 96% which is relatively higher than other slot games with a maximum possible win of up to 21,000x the stake. So sign up today for free slot games online at Mega Reels.

Red Tiger Gaming is one of the newest casino software companies to enter the online casino gaming scene. They have a diverse team of talents (often praised for their entertaining games) comprised of mathematicians, designers, developers, psychologists, account managers, engineers, creative directors, etc.

They even claim to have an in-house magician available 24/7. They’re probably who we have to thank for slots pay by phone bill like Legendary Excalibur available on Easy Slots. 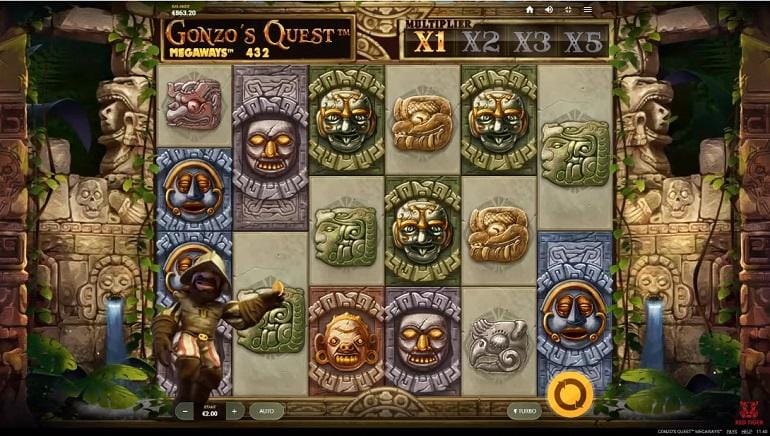 Gonzo’s Quest Megaways is an entertaining slot game that offers free spins and can be played at Mega Reel. In each of the spins, between 2 to 7 symbols randomly appear on every reel. Like in most of the other free spins games, the more symbols per reel the more ways a player has to win. Sign up today to play online slots like Gonzo’s Quest MegaWays!

When 2 symbols appear on each of the 6 reels, the player has 64 Megaways while 7 symbols per reel provide up to 117, 649 Megaways. You need to have matching symbols across consecutive reels in order to land winning combinations.

The players have to first set their stakes before starting the game. The stakes can range from 10p to £10 per spin. There are different available types of spins such as free spins, turbo spins which allows the player to spin the reels quicker then there is the Auto play function that help you choose up to 100 auto spins.

The spins can be customized further by adding win and loss limits. The secret key to winning big is by use of the Avalanche Multipliers. Gonzo’s Quest slot is a medium to high variance slot game and therefore big wins might not be so easy to come by. 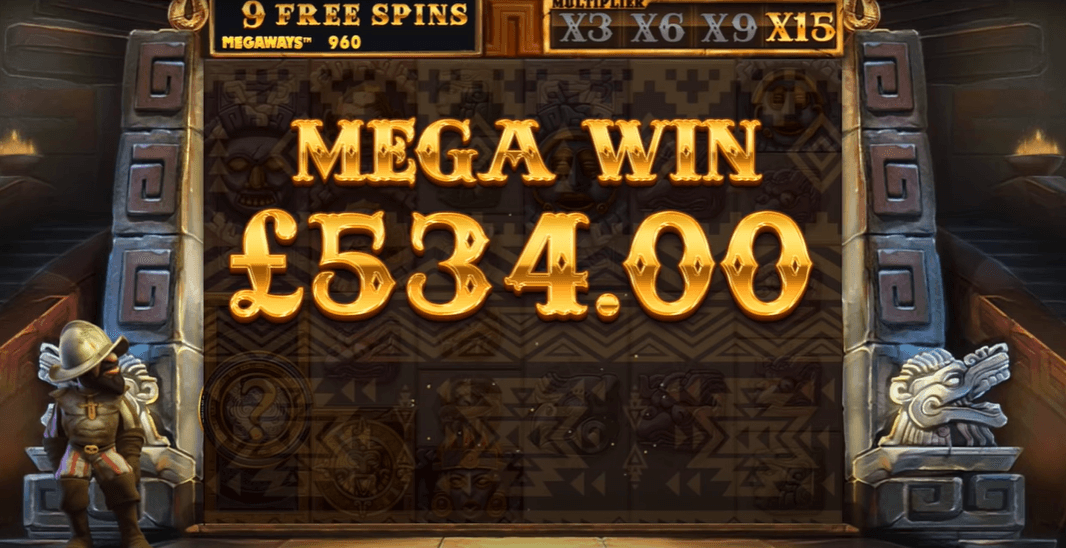 Gonzo’s Quest Megaways has amazing bonus features and is available at Mega Reel which is one of the leading free spins casinos. The bonus features include:- 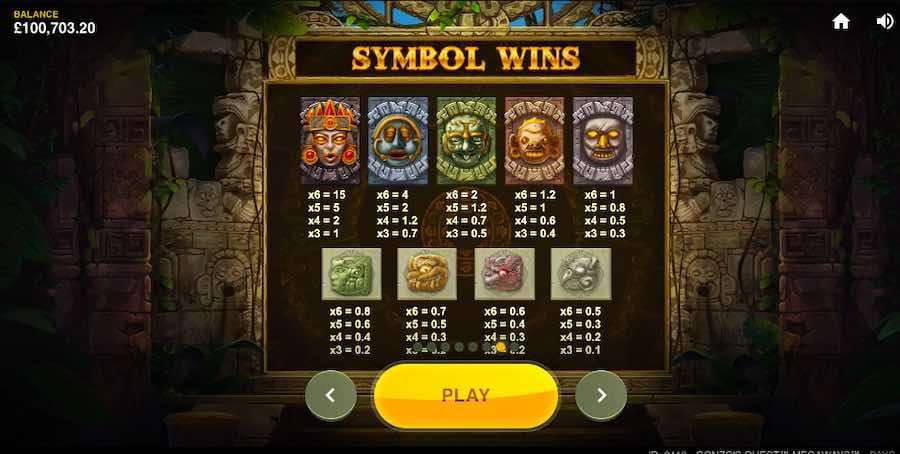 The Verdict on Gonzo’s Quest Megaways

It greatly honors its predecessor having improved on the graphics, retained all the amazing features and upgraded the reel set offering fantastic gameplay.

The addition of certain features such as Earthquakes and the Unbreakable wilds guarantees decent wins making the game worthwhile.