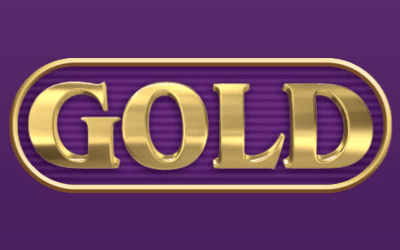 If you love an assault on your senses of glittering gold, then this is the game for you. Living up to its name by providing huge winnings in both the base game and through its additional features, this game is one to go if you’re feeling lucky.

Microgaming are widely known for developing the first real online casino in 1994 and since then have gone on to hold one of the widest selection of games in the industry.

Working with some big names such as 188Bet and William Hill, they ‘eat, sleep and breathe online gaming’. Awards such as the EGR B2B Awards show the innovation, creativity and originality in the games they produce.

Click to try casino games for free such as Jungle Jim and Hot as Hades, they also have several branded titles such as Jurassic Park and Terminator 2. 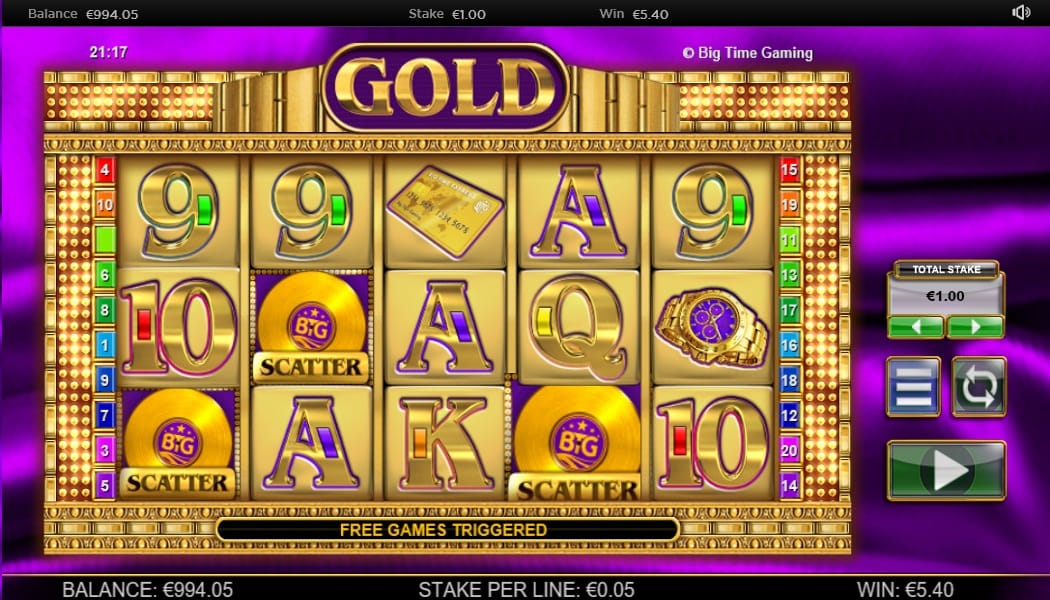 Visually, the game is all about the gold, from a backdrop of shimmering gold lights to golden bricks surrounding the reel. You may also recognise the soundtrack, taken from Spandau’s Ballet’s song of the same name. It’s a very bright and glimmering reel which only adds to the excitement of the game.

The higher paying symbols include the golden valuables such as the rings and the credit card, and payouts range from 250 to 750 coins for 5 of a kind.

Some of the online slots uk game’s main features include:

* WILD – this is the golden briefcase and as implied, you can open it up for some big winnings. The biggest winnings come from 5 of them appearing on the reel which will grant a staggering 10,000x your stake.

You can also win 10,20 or 2,000x your stake by scoring 2,3 or 4 of them. In addition, when your wild is included in a winning combination, you will also get an additional 2x multiplier which will then be doubled.

* FREE SPINS – this can be activated by 3 of the golden disc (the scatter). In this round, you will have 15 free spins and a 3x multiplier for the winning combination scored whilst in play. Due to this feature also being able to be retriggered, there is the potential to score 180 free spins during the game. 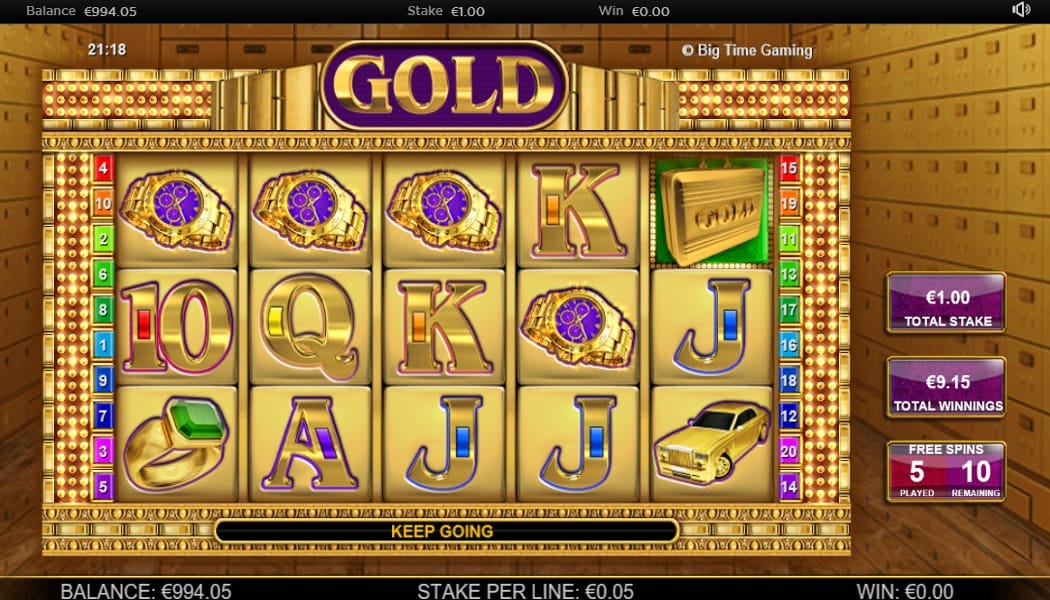 Gold is certainly a game with a very obvious theme and really goes to town with its design. It has some huge winnings available and a few bonus features to spice things up.

The incorporation of Spandau Ballet in both the title and the soundtrack is a very distinctive touch and lets it proudly stand above the crowd. Looking for more games like this? Check out Gods of Olympus slot.