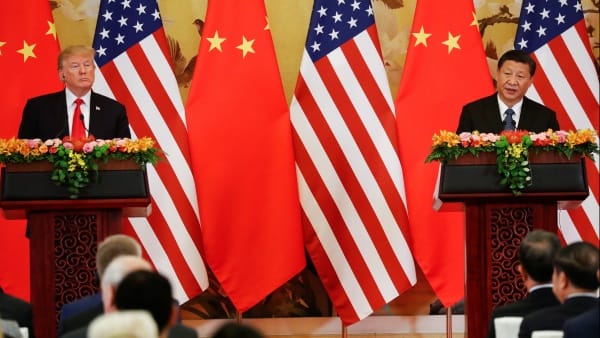 Could US-China relations impact the future of Gambling?

It seems that as President Trump elicits more power across the States of the US and makes more demands on the countries that the US has the biggest alliances with, the more problems are occurring which were not necessarily as expected.

One of the most interesting of these is that of the link between the US and China in relation to gambling for real money no just on free spins players.  As the question of safety was raised for Chinese citizens residing in the US or visiting the US, it seems that they have taken notice rather drastically and this has had an almost immediate impact on the gambling market of the US.

With Chinese gamblers contributing towards the US gambling market substantially, it is no wonder that having be cautioned of their safety in the US, that the US casinos have seen a 55% decrease in their revenue from Chinese gamblers in such a short space of time.  This equates to the revenue of Baccarat, the most loved Chinese game, dropping to around $54.6 million.

Read more if you are wondering about free casino games uk impact of the above..

Is Trump Solely to Blame?

It seems that there are other factors which are influencing the drop in gambling participated in by that of the Chinese both in China and in the US.  Though Las Vegas and Nevada based casino have seen large percentage decline in their numbers of Chinese guests and Chinese revenues, there is also proof that Macau, the Chinese equivalent to Las Vegas, has seen decrease in its levels of visitors, gamblers and popularity in general, let alone it the revenue it has seen.

Baccarat is usually favoured by the Chinese when they visit or live in the US, but it seems that Baccarat playing, even in Macau has seen a substantial decline, so is there something else happening amongst the Chinese gambling population.  It seems that no matter where they are playing, Baccarat may have gone out of favour!

But there does not seem to be a clear answer as to what has taken the place of Baccarat with the big time Chinese players who have enjoyed playing this game in many different countries around the world, including famous gambling capital such as Macau and Las Vegas. 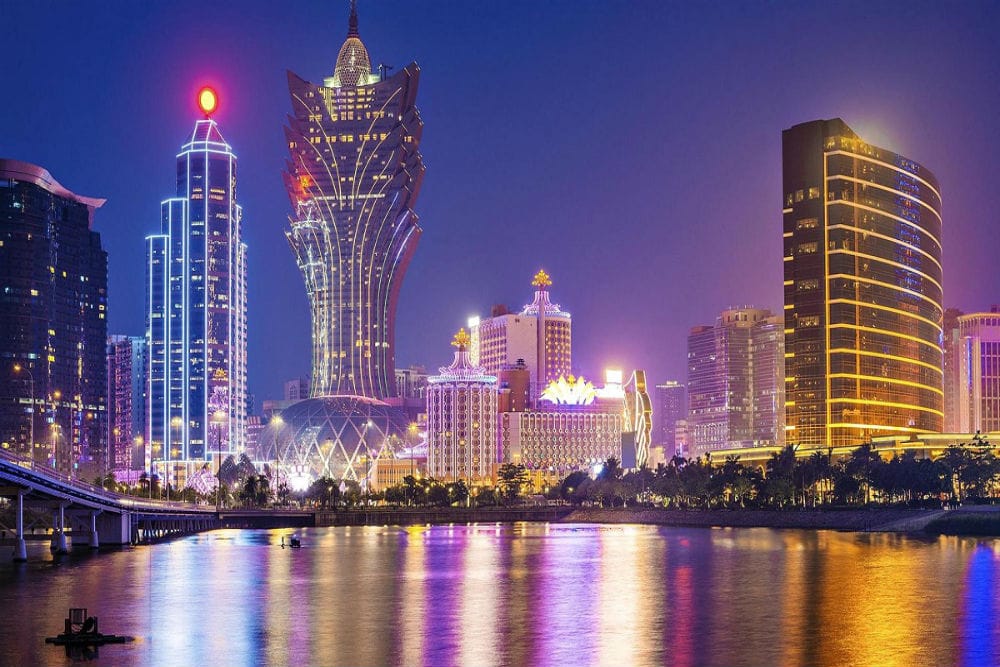 Macau and US links

There are links between Macau and the US which are little known about but may give us some answers as to why China feels it is so important to keep its relationship positive with the US and for US to keep its communication lines open with China.  Of course, it always comes down to revenue, but did you know how much bigger Macau is than Las Vegas?  Well, for the majority of people not in the know, Macau is actually six times bigger than the Strip in Las Vegas which actually makes it the largest gambling hub in the world.  But not only does it win this title, it wins others too.

With wins in Las Vegas accumulating to around $6.59 billion per year, this does seem sizeable until you learn that the win in Macau accumulate to around $37.68 billion each year.  So Macau also seems to win the prize for the largest accumulations of money, too.  But with multiple different ways in which Macau tops the Strip, what is the link between the two?

Over half of the gambling market in Macau is created by three US brand casinos and these are Sands China, Wynn Macau and MGM China.  With such a large amount of cash being gained in to Macau and secondarily in to China through just this one gambling route, it is in the interest of China to keep their relationship open with the US to protect their economy.  With over 60% of Macau’s profit being gained from US brand casinos, it is easy to see why, but with one of them being owned by someone more commonly referred to as “Trump’s Patron-in-Chief” it is also easy to see why there could be potential for contention.

Now known as the Vegas of China, all of the glamour and glitz that you would expect to associate with gambling is right here without some of the biggest gamblers needing to make the trip to the US, where Las Vegas has been stereotypically the place to head to for the big time players.  With over 40 different casinos for players to choose from, with some of the biggest names in gambling having a new home there, it is easy to see why this has become such a big hit with players from all over the world as an interesting alternative to visiting the Strip.

With China having such an interest in gambling as a society in general, it will probably be no surprise for you to see the types of figures which average the spend of a player when they visit Macau.  With one night costing a player an average of $1,354 in comparison to $156 spend per person on the Strip, it is easy to see why the revenue is so much greater.  But this is also thanks to the fact that the societies of China are growing, developing and diversifying at such a rapid rate, with gambling become so popular amongst the ever growing middle class. 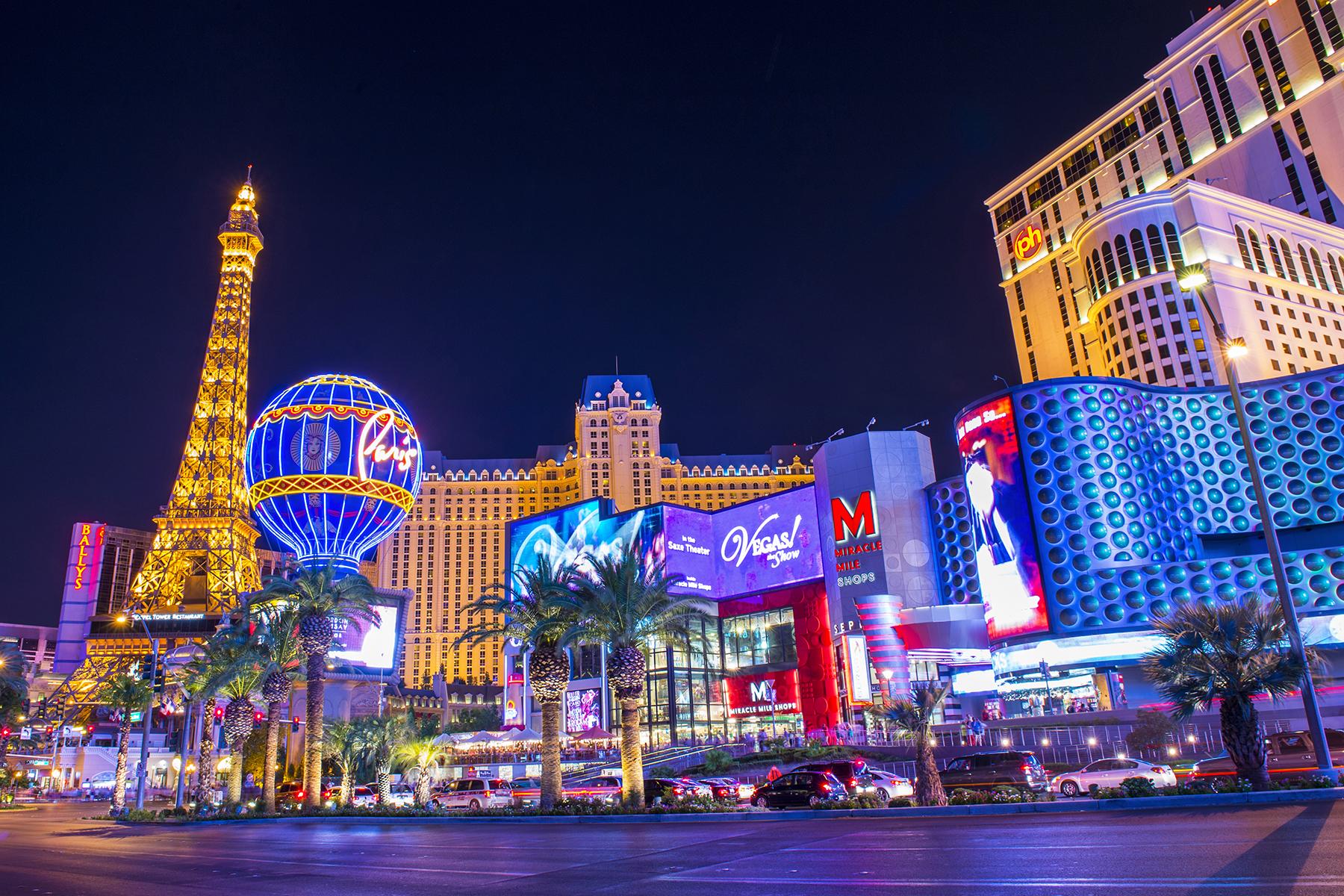 Macau was originally seen as the cheap knock equivalent to Las Vegas but has since overtaken Las Vegas in more ways than one.  It now has more casinos, the world’s biggest casino, multiple Michelin-starred fine dining facilities, outdoor pools, shopping facilities, gold courses located on roof tops, and the hotels with rival anything Las Vegas has to offer.

The top casino in Macau seem to be the Venetian Macao, Grand Lisboa, Wynn Palace, MGM Cotai, and Morpheus.  With two out of the three US casinos making it in to the top five, it seems that it is more important that we originally realised for the communication lines to remain open between China and the US.  Not doing so would have a severe and immensely negative impact on China’s economy as well as the US casinos based there being at risk of having their licenses removed.

For more details on free spins check out our Terms and Conditions.