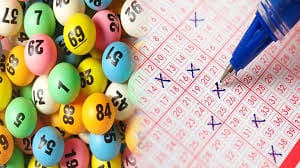 Lottery Winners Who Lost It All

For many, the idea of winning the lottery is a dream come true and that money will solve all of their problems. However, this is not the case for these unlucky winners, who’s problems got worse when they won the jackpot as a result of poor money management. Read below for more or check out our free spins games today. 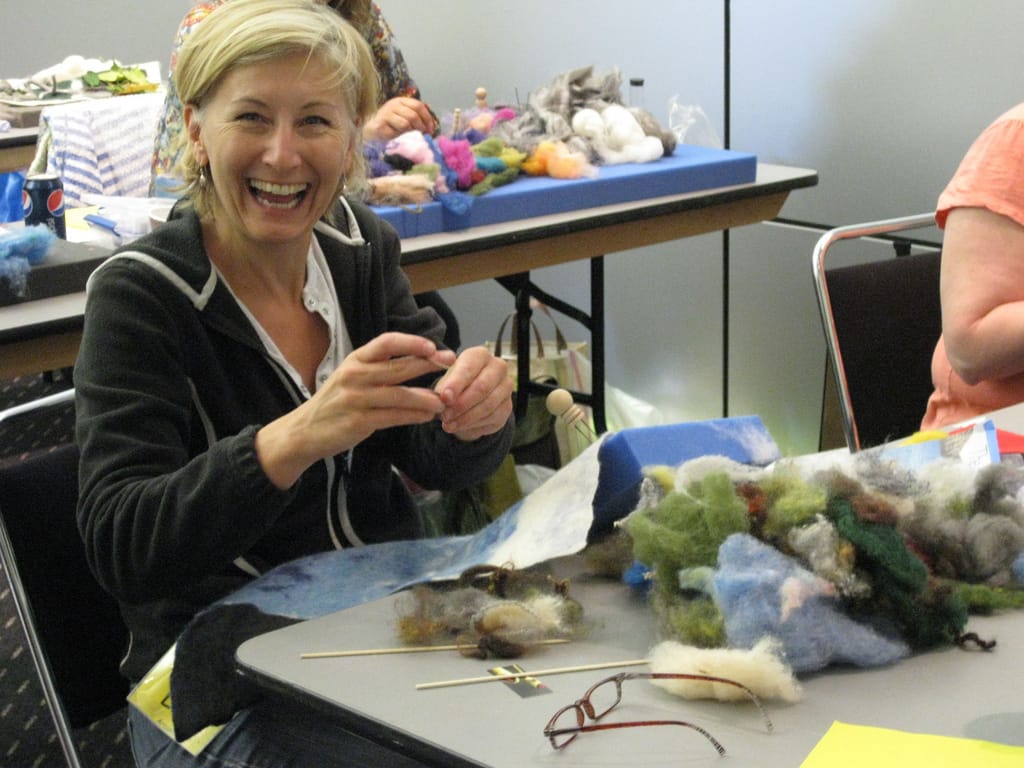 After winning the Massachusetts lottery in 2004, single mother Lisa Arcand spent her $1 million winnings on a house and many vacations. Pretty standard for a lottery winner. However, a million dollars isn’t the biggest jackpot ever after taxes have been taken away. Therefore, Arcand decided to open a restaurant with her winnings in an attempt to make some more money and set up a steady stream of income so that she could remain stable once her winnings ran out. However, Lisa Arcand admitted that winning the lottery was not all it’s cracked up to be. In less than four years, all of her savings were gone, she had to close her restaurant and she was behind on her bills. 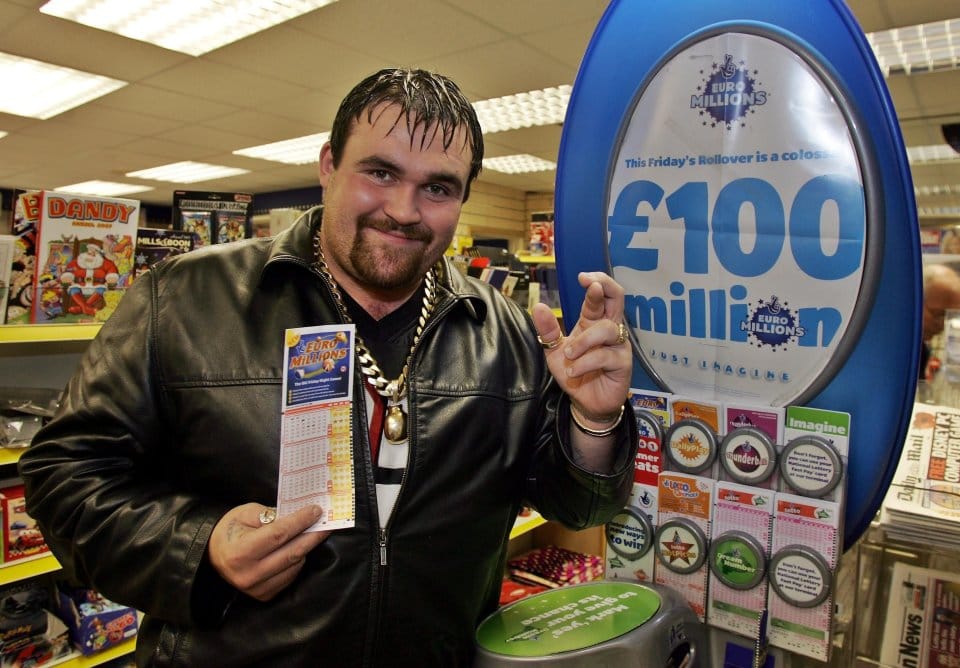 Originally a garbage man in England, Michael Carrol won the lottery at the age of just 19 and soon the £9.7 million was spent on a mansion, drugs and gold jewellery. He is possibly one of the best examples of someone who did not manage their money well. Carroll apparently used to abuse cocaine with the case of a gold pen but now lives on about £204 a week stacking shortbread and cookies on an assembly line. When he won the lottery, Carroll was already a petty criminal and had to wear an electronic police tag on his ankle. He then continued this stint on the wrong side of the law with his major drug use, fondness of prostitutes and jail sentence. By 2012, he was broke and living off unemployment benefits. It was only then that he said he attempted to make changes within his life. 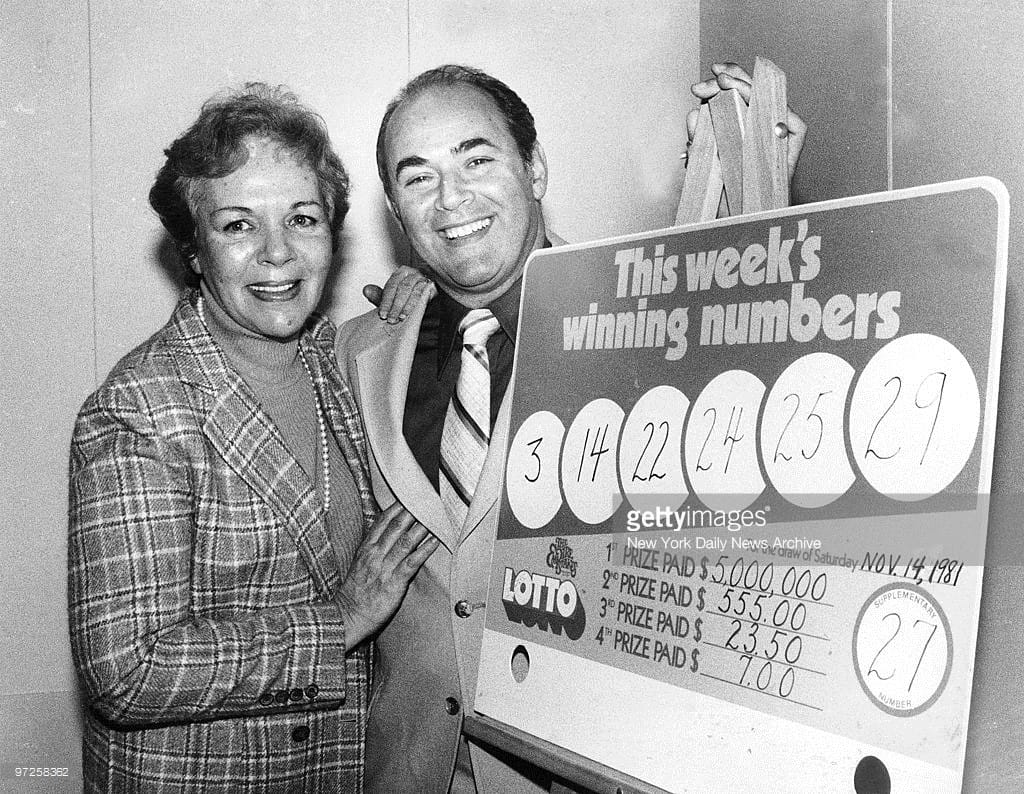 In 1981, Lou Eisenberg won the largest lottery win ever, at the time. His win of $5 million was split into payments of $120,000 annually for 20 years. With his winnings, Eisenberg bought a condo in Florida, gave cash to whoever needed it, took trips to Europe and gambled. Today, he resides in a mobile home and lives off of his pension and Social Security that amounts to $250 per week. 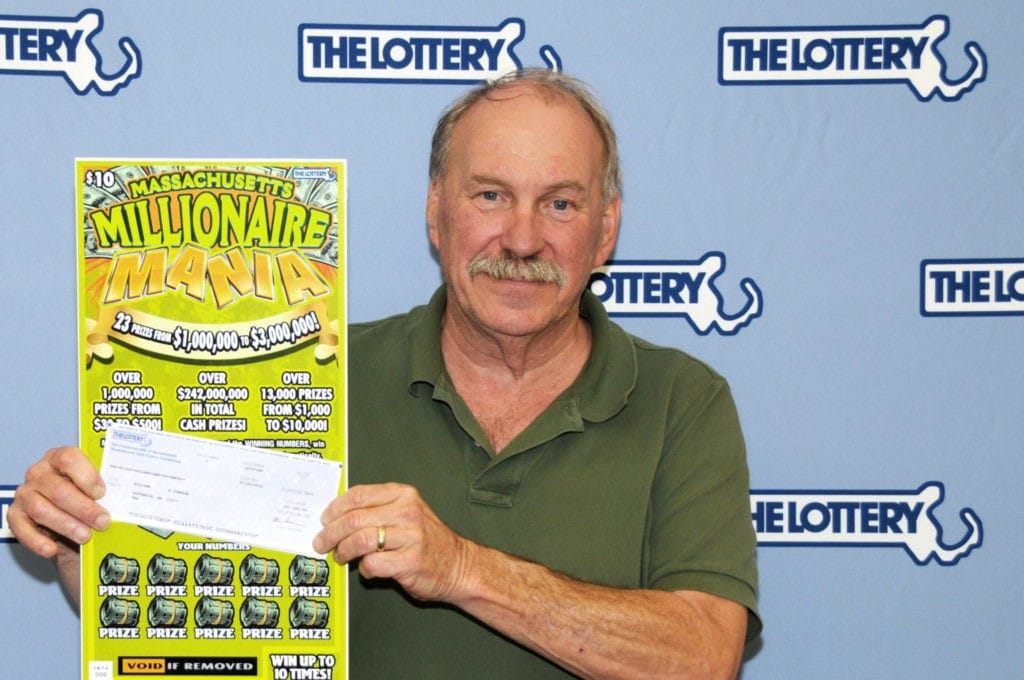 In terms of the lottery, this is perhaps the unluckiest win of them all. This is because it resulted in an attempted hit from a family member! When William “Bud” Post won $16.2 million in 1993, his brother attempted to hire someone to kill him and his sixth wife in an attempt to inherit his winnings. His landlady also forced him to give her one-third of the money and he was also convicted on an assault charge. After this, Post went bankrupt and was no longer a millionaire. 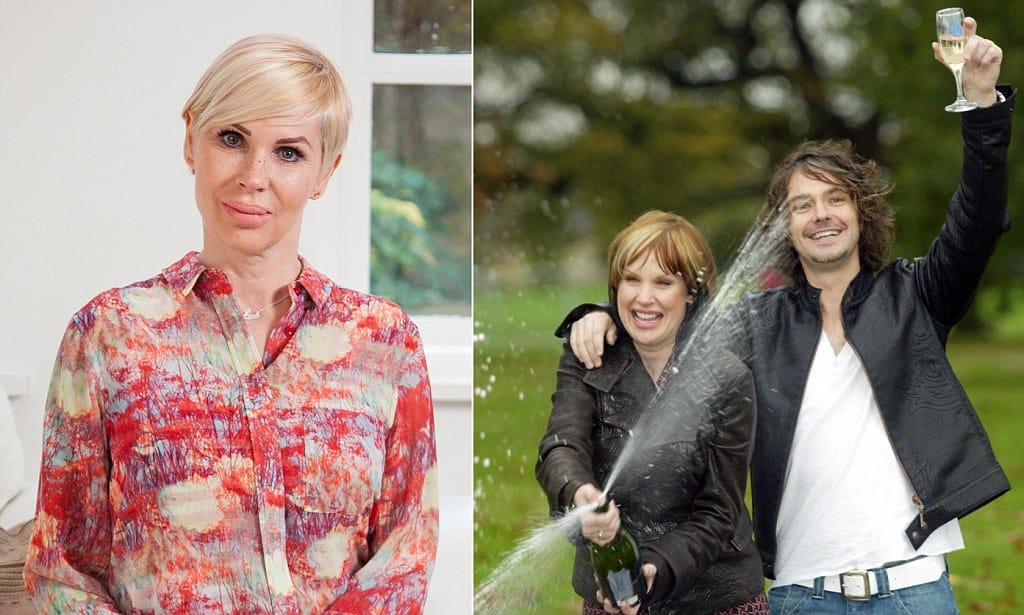 Add this lottery divorce to the long list. Lara and Robert Griffith won £1.8 million in 2005, after many tries of putting the lottery on weekly. Unfortunately though, like everyone else on this list, their dad to day problems were not solved by winning lots of money. The pair splashed out on designer gear, a £670,000 house and brand-new cars. However, the lottery win would, unfortunately, mean the end of their 14-year marriage as a result of their spending. Poor investments and failed business ventures forced bad luck onto the couple and this was paired with the recession. Lara found suggestive emails from Robert to another woman and that was the end. Both in debt, Robert moved out and they ended up with less money than they had before winning the lottery. 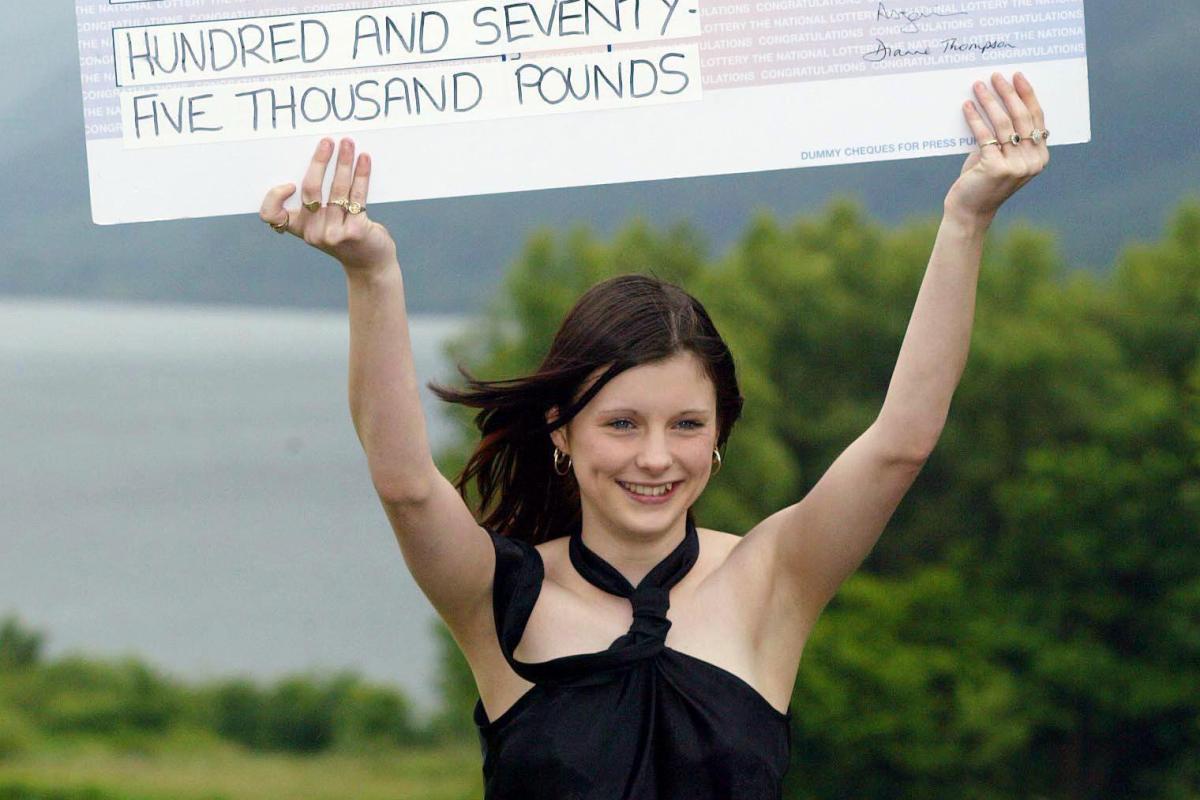 Callie Rogers was just 16 when she won the lottery and is perhaps the youngest big lottery winner. She won £1.9 million in 2003 and now married with three children, Rogers only has £2000 in the bank, but and she says that she is the happiest that she has ever been. Some of the main reasons that she lost so much money were drugs, plastic surgery and partying; instead of investing the money like a lot of people would’ve. Nowadays, at 26 years old, she is training to be a nurse and is ensuring that her children grow up learning the value of money so that they won’t make the mistake of spending lavishly in the future. 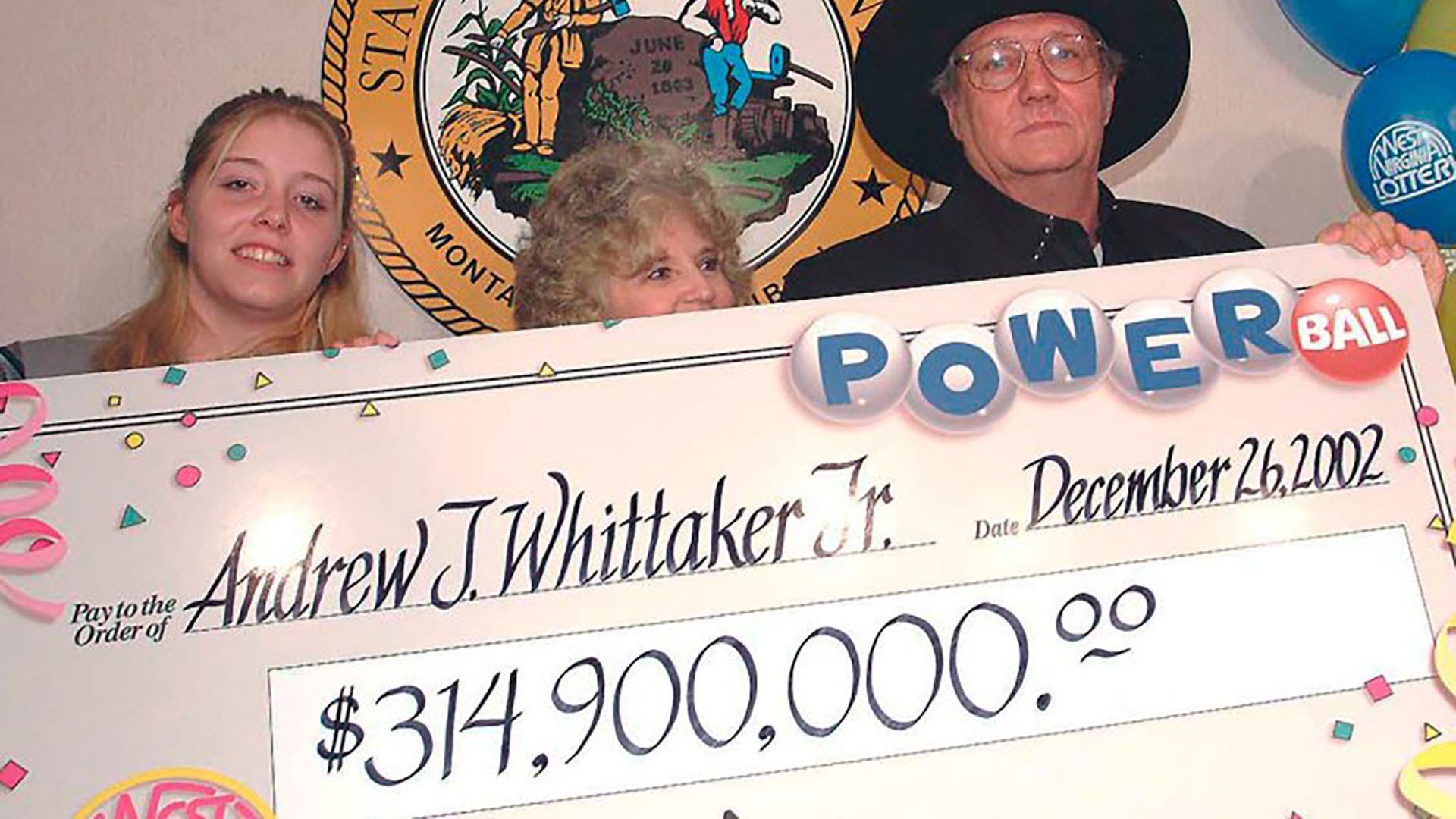 Already a millionaire, Jack Whittaker won the biggest single-person lottery win in history in 2002. A $93 million win after taxes meant that Whittaker could give generously to charities. However, he also spent money at strip clubs and left thousands of dollars in his car, meaning that he was stolen from multiple times. He also doted on his 16-year-old granddaughter with extraordinary gifts and cash that she would use to buy drugs. Unfortunately, she was found murdered. Nowadays, there are reports that he is broke but nothing is confirmed. 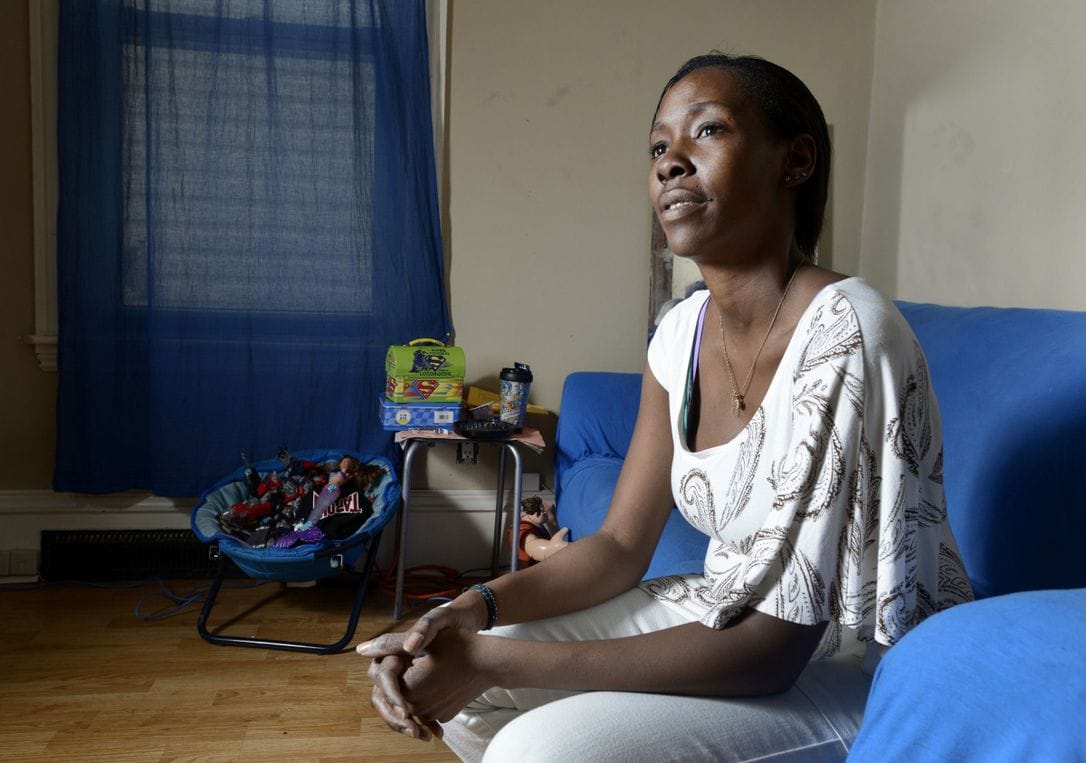 After winning $10.5 million in 2004, Sharon Tirabassi was able to treat friends to luxurious vacations as well as herself to a house and numerous cars. She got married shortly after her win, and all seemed well. However, she bought her house with a mortgage and by 2008, she had lost her home and half of her money was gone. Presently, she takes the bus to her part-time job. Tirabassi says that she is happier now, living paycheque to paycheque.

At the end of the day, this list is not representative of every single person that has won the lottery. For the vast majority, it has changed their lives in a positive way. That’s why it is so vitally important not just to gamble responsibly but deal with your winnings responsibly. These people had poor money management skills and this is why it is so important to keep an eye on your bankroll when playing online slots or even putting the lottery on.

If you want to make your own riches check out our free slot games now. For more details on our free spins check the Terms and Conditions on Mega Reel.